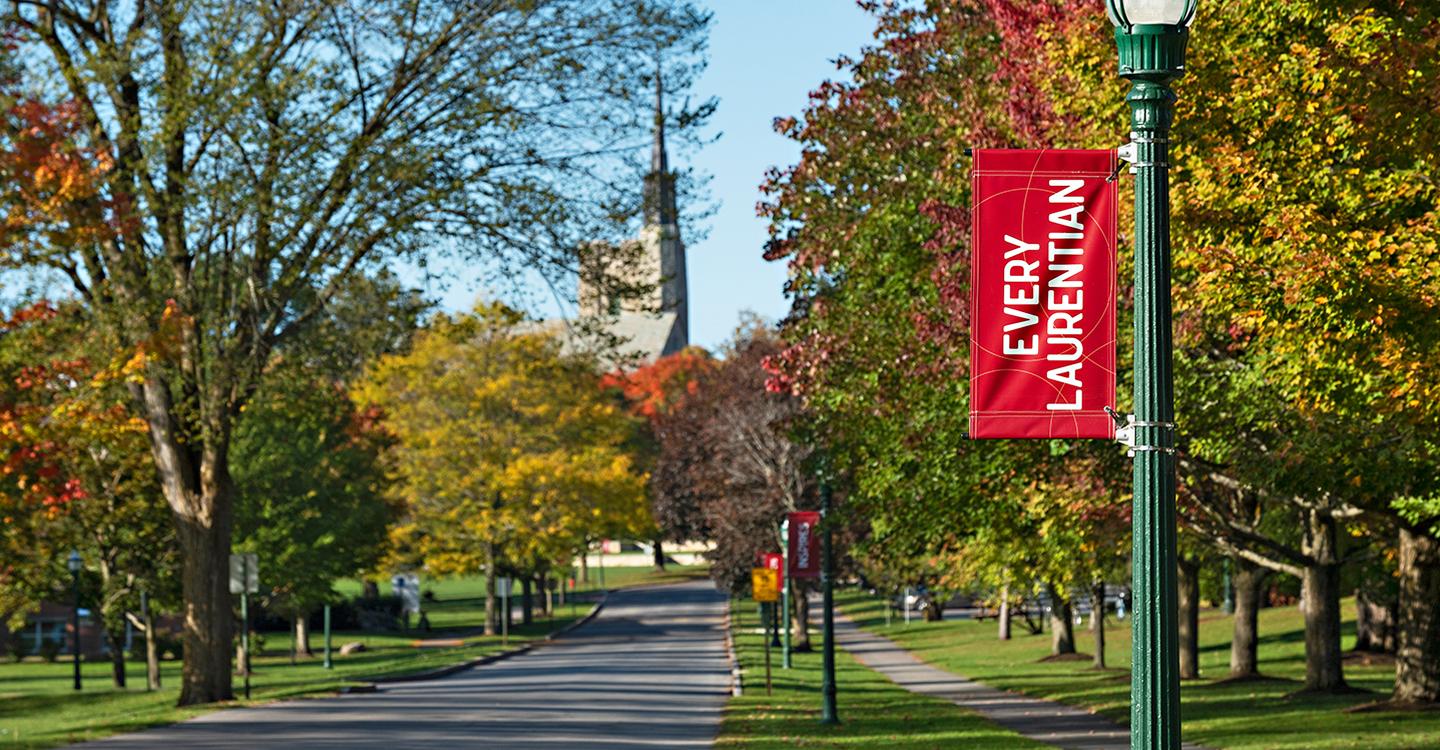 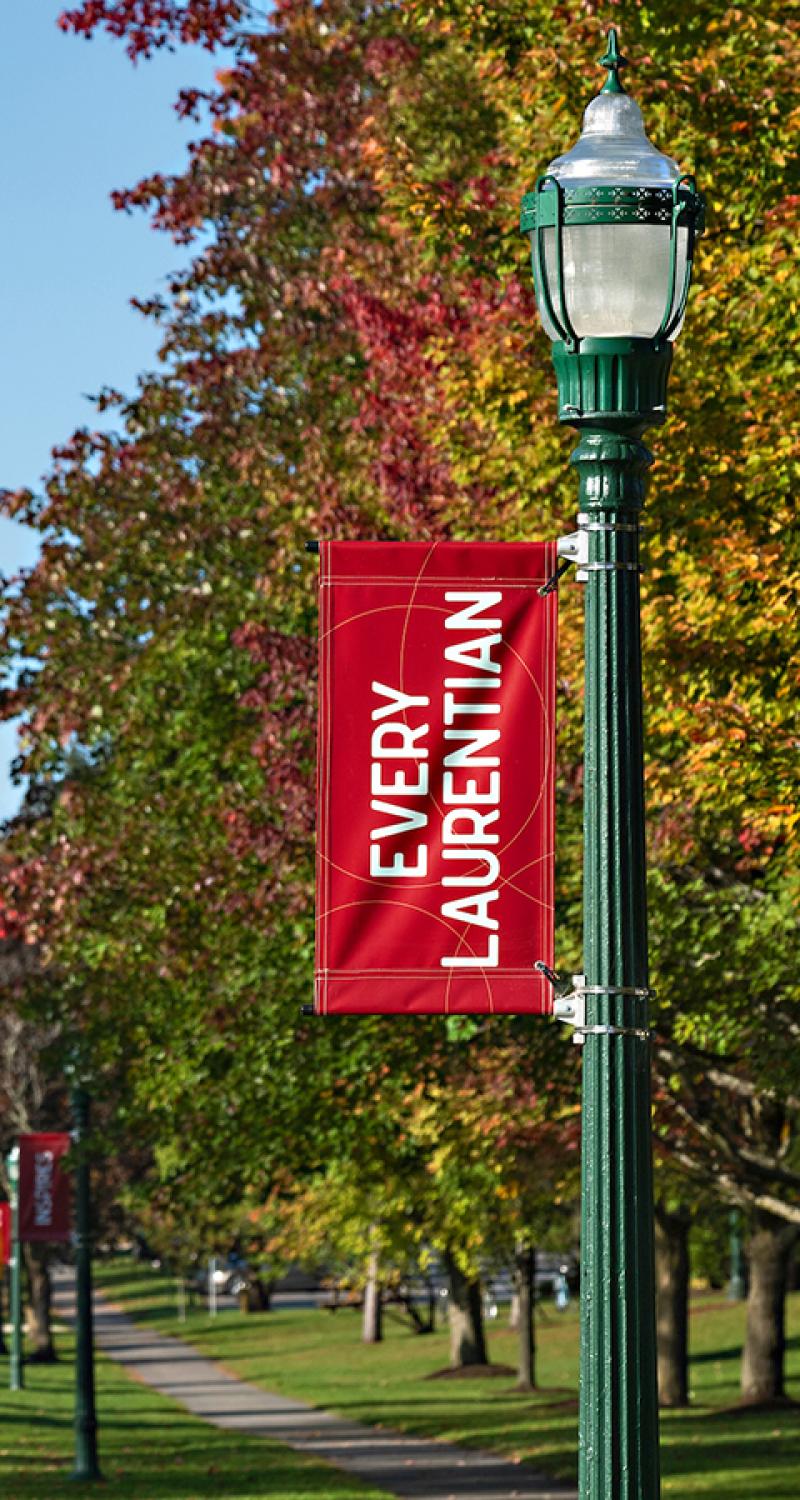 Support the Largest Campaign in Our History

The Campaign for Every Laurentian has generated more support than any other before it. Our goal is within our sights.  Add to the momentum today!

Our Time is Now.

Now, we share a responsibility for ensuring an even stronger St. Lawrence for future generations.

Learning for the 21st Century

The Power of Connections

The St. Lawrence Fund is the Cornerstone of Laurentian Giving.  It is a way every Laurentian can participate and make their gift count during this campaign.

There are hundreds of people who would go out of their way to take a phone call or grab a coffee with a St. Lawrence student or alum. 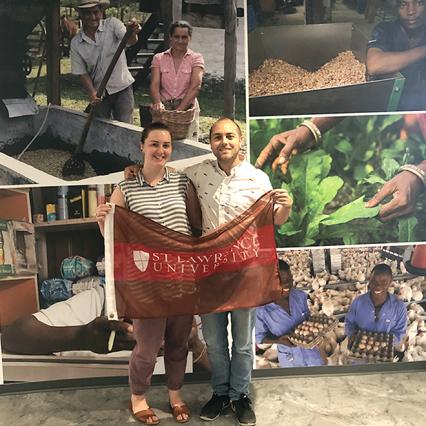 I wanted to give back to something I am passionate about in a big way. 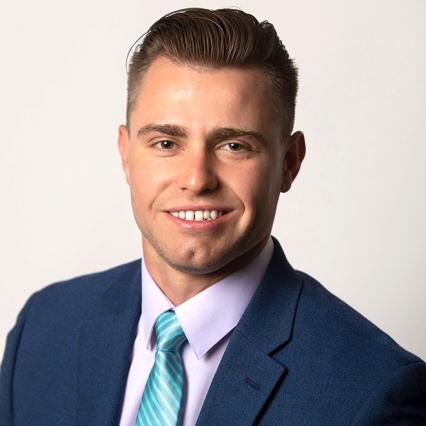 Being a leader is more than a job: it is speaking for those who don't have the opportunity. 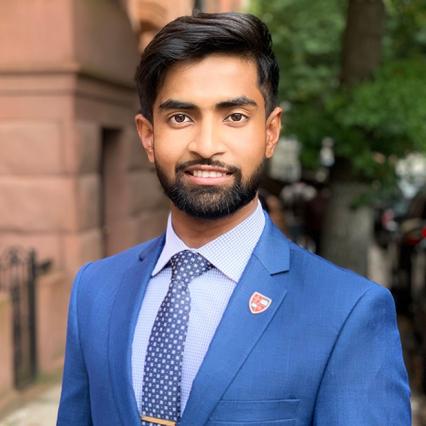 My entire St. Lawrence experience has influenced my work as an educator. 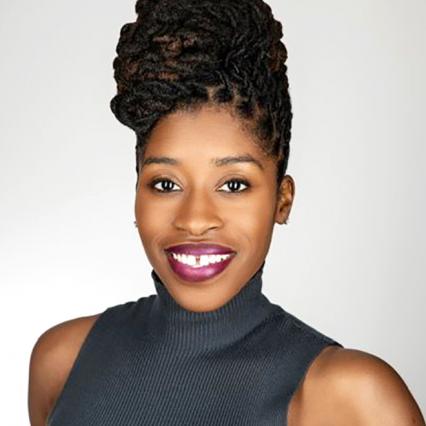 St. Lawrence is a magical place...it’s the people who create the magic. 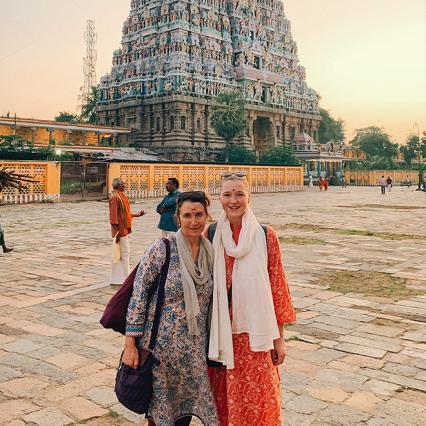 Submit your phrase via social media by using the campaign hashtag.

There are hundreds of people who would go out of their way to take a phone call or grab a coffee with a St. Lawrence student or alum.

I had the chance to select and supervise an intern in my role at TechnoServe this summer. I reviewed over 20 strong applications, including a few applicants from SLU, that allowed me to conduct a competitive selection process. I knew that I needed someone who was flexible, willing to learn, could identify gaps, talk through ideas and be a thought partner with. I eventually selected Cassie Kunert '21 because in my role I regularly need to be able to justify time spent and I knew I could rely on her strengths to organize intangible things. Throughout her summer as an intern, she proved time and time again that she was a perfect fit for the role. I was fortunate enough that the top candidate for the role happened to be a student from St. Lawrence, and that we were able to help each other grow this summer. I know that there are hundreds of people who would go out of their way to take a phone call or grab a coffee with a St. Lawrence student or alumni with the possibility of helping out in any way. I don’t think I’m the only person who is passionate about providing support in this way, and I don’t think I’m a special example; but I am happy to be one of the many SLU alumni who are passionate about helping current and former students identify professional opportunities.

I wanted to give back to something I am passionate about in a big way.

I, personally, wanted to give back to something I am passionate about in a big way. The Bloomberg Terminal will provide students at SLU access to highly exclusive real time financial information which is essential for graduates going into the financial sector. I hope other young alumni understand the importance of giving back to something they're passionate about. This doesn't necessarily require giving a large sum of money, it can involve volunteering your time to make SLU a better place or helping future SLU graduates.

Being a leader is more than a job: it is speaking for those who don't have the opportunity.

To me, being a leader is more than a job. It is being able to speak for those who don't have the opportunity and engage where help is needed. Whether it's supporting a fellow Laurentian or building a community that's safe and welcoming for everyone. I love our Laurentian family and I am thrilled to see our Alumni Executive Council’s broad initiatives that focus on the quality of students’ lives and education. Our unique Laurentian support system provides job opportunities, internships, personal and professional mentoring opportunities that help students to thrive on-campus and be successful. Relationships can flourish even if an alumnus is on the other side of the world. Every Laurentian should guide and expand opportunities for every student. As a student delegate to the Alumni Executive Council, I am honored to advocate for the needs of students and represent their voice.

My entire St. Lawrence experience has influenced my work as an educator.

My entire St. Lawrence experience has influenced my work as an educator because of the daily meaningful connections I make with students, families, and my colleagues. When I say meaningful connections, that means always looking at new ways to learn and grow in all situations, especially the ones that stretch me the most as a professional.

St. Lawrence is a magical place...it’s the people who create the magic.

Before coming to St. Lawrence, I knew I wanted to have some kind of abroad experience. Now, as a graduate of the Class of 2020 looking back on my four years, I could have never imagined the places SLU has taken me. I caught the travel bug first during my junior Spring when I studied abroad in Vienna, Austria. It was the same program my brother did while he was a student at St. Lawrence. My studies abroad exceeded my expectations. I navigated the new city and created a home in Vienna; I traveled to cities throughout Europe – places I had only seen in photographs; and above all, I found new friends – students from St. Lawrence who I had yet to cross paths with on campus – who made the experience so memorable. Almost a year later, I began the new year in Chennai, India, where I met my English professor and advisor, Natalia Singer. I had been her student since I was sophomore and we applied for a CIIS educational grant together to conduct research. We traveled to four different cities in the South Indian state of Tamil Nadu visiting numerous beautiful Hindu temples. After returning, I completed an Independent Project, under the advisement of Professor Singer, consisting of research-travel essays. The project turned out to be the perfect capstone to my studies at St. Lawrence, weaving my two majors – English Creative Writing and Global Studies – almost perfectly. I, along with many Laurentians, have often described St. Lawrence as a magical place. There’s just something about that small, hidden gem in the North Country that stays with you. Now as an alumna myself, looking back on my time there and my travels as a student off campus, I’ve realized that it’s the people who create that magic. While my ending months as a senior weren’t what I expected, or could have ever anticipated, I found guidance, support, and encouragement from all angles of the SLU community. I’ve discovered that no matter where I go, the people who shaped my St. Lawrence career will always be with me.