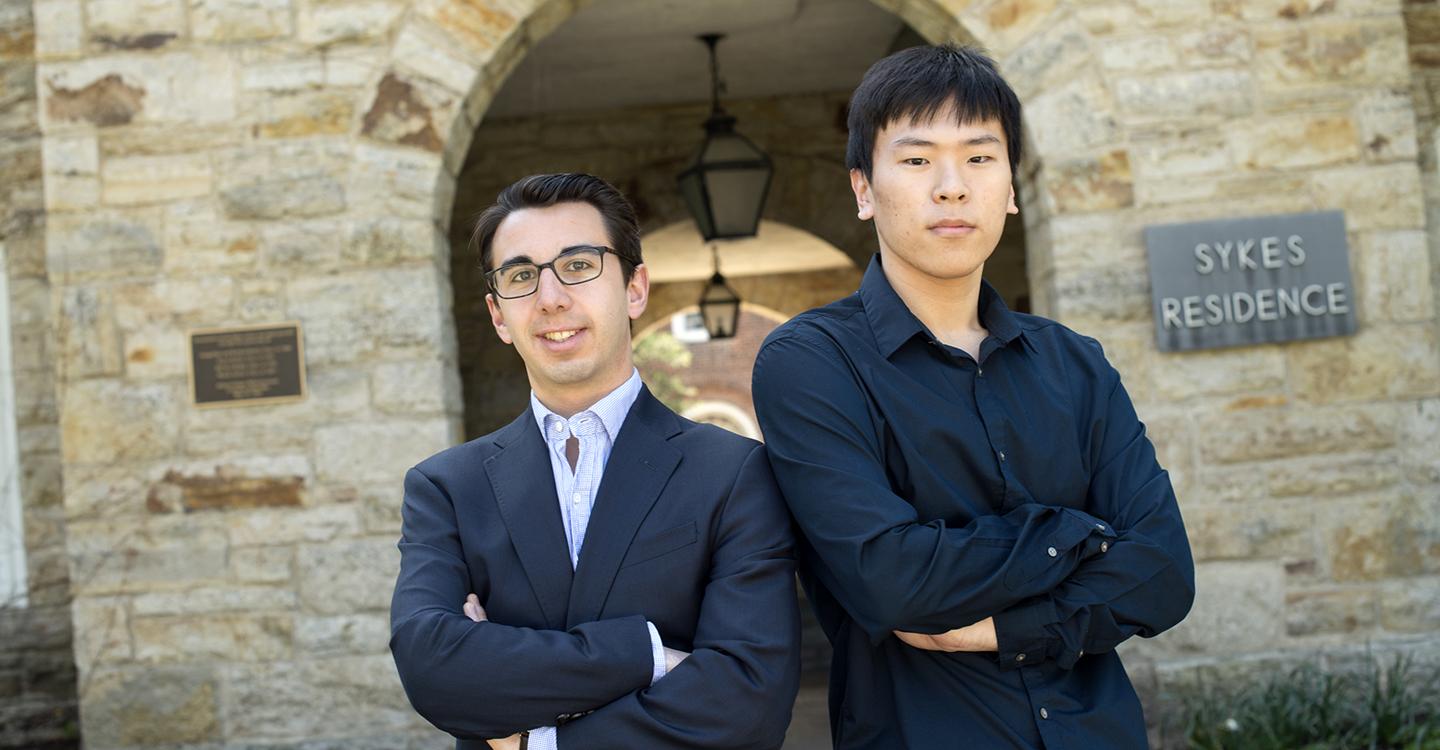 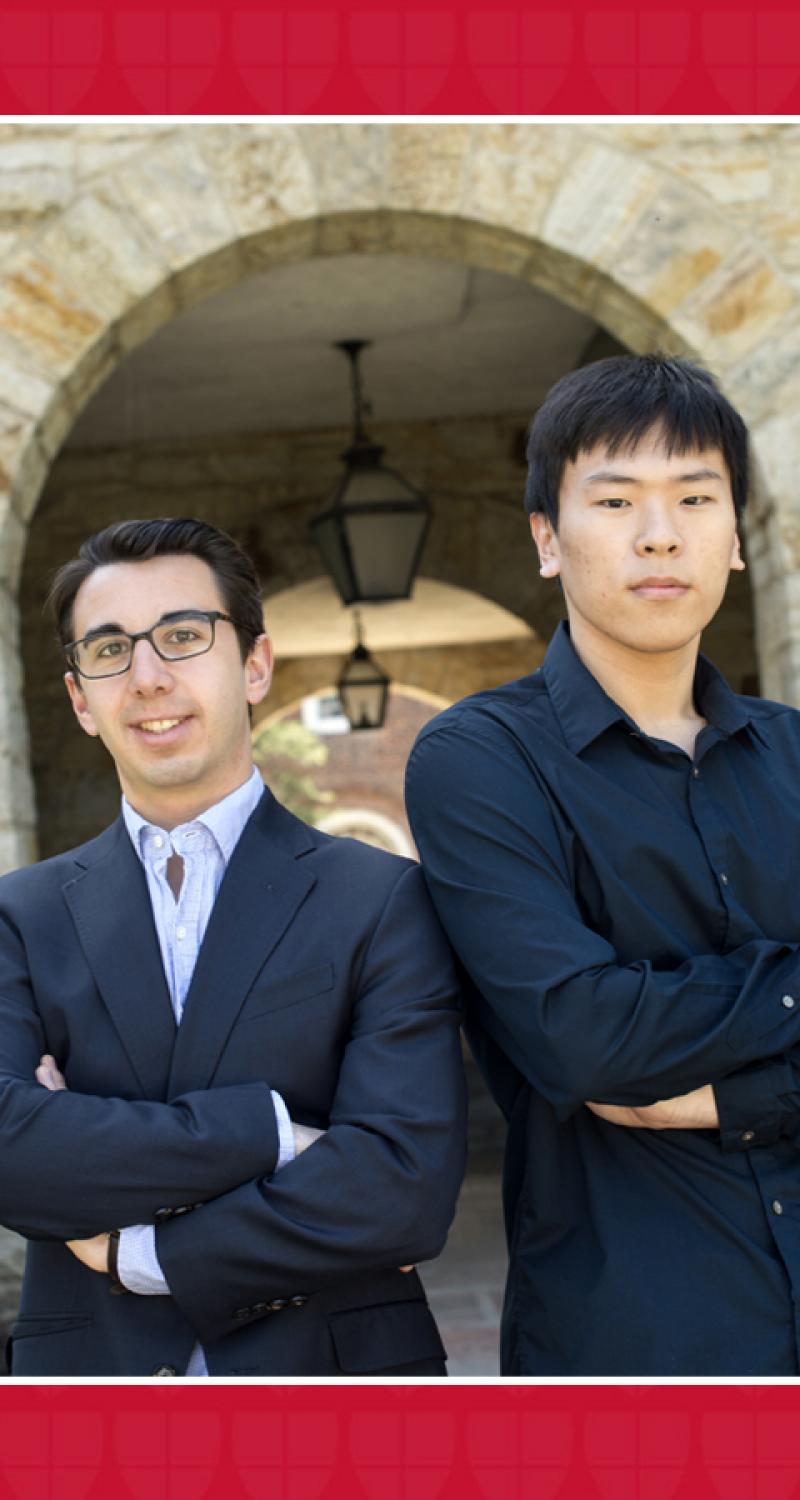 Unlocking the Potential of Connections

If you have ever been in a room where everyone crowds around one person’s tiny phone screen to watch the latest must-see video, Dong Hae ‘Andrew’ Jang ’20 has come up with an idea to improve that experience.

In high school, Andrew began developing the idea for Playnows, a video-sharing app that allows up to 10 people to watch videos within a messaging chat together. “Now people can watch a video in real time within a group chat, no matter where they are at the time.”

Andrew spent his first spring semester at St. Lawrence getting his app published in Apple’s App Store, but needed funding and a business plan to take Playnows to the next level. That’s when he uncovered St. Lawrence’s relationship with Clarkson University’s Shipley Center for Innovation, a discovery-driven entrepreneurial support hub that provides inventors and entrepreneurs with the information, resources and guidance to fully commercialize their products and connect with potential investors.

“They’ve been so helpful for me,” he says. “The director comes to St. Lawrence on Mondays to teach classes and meets with me to go over my business plans. Playnows is a tangible thing because of Shipley.” Andrew also found a St. Lawrence mentor in Assistant Professor of Computer Science Chong-Soo Lee, who was able to help him develop the iOS app.

In April, Andrew presented his business plan at the North Country Regional Business Plan Competition and earned second place in the IT/Software/App category. The only business plan to edge him out belonged to another Laurentian: Duff Archie ’18.

Duff’s business, OffWeGo, connects people traveling to the same place together in an effort to reduce the price of a trip by splitting costs and taking advantage of group rates. “If you have five friends who want to go to the same place, we’ll connect you with five or more people going there at the same time so everyone can enjoy the group rate,” he explains.

Inspired by his love of traveling and his two semester-long study abroad experiences in London and Copenhagen, respectively, Duff, along with two friends at other colleges, came up with the idea for ‘OffWeGo’ during a Spring Break trip. Two years later, OffWeGo has been brought to market, and, like Andrew, Duff gives much of the credit to the Shipley Center for helping them get there. As for the inspiration to keep working hard to make his idea a reality, he credits the courses he took at St. Lawrence and the business leaders and entrepreneurs he’s met within St. Lawrence’s alumni network who have been eager to offer their insights, expertise, and even services to help OffWeGo however they can.

“The mentorship I have received from our alumni has been phenomenal,” Duff says. “Everything people say about St. Lawrence having the No. 3 alumni network in the country is true. I’m a believer.”

While neither St. Lawrence business plan came home the big winner, Andrew left inspired by the great ideas to keep working on Playnows, while OffWeGo earned the ‘People’s Choice’ award for their category. For Duff and his partners, that reaffirmed for them that their plan to pursue OffWeGo full time after graduating was the right move.

“It was a great PR opportunity for us to get our name out there,” Duff says. “We already have several sales leads and are excited to see where we can go from here.”