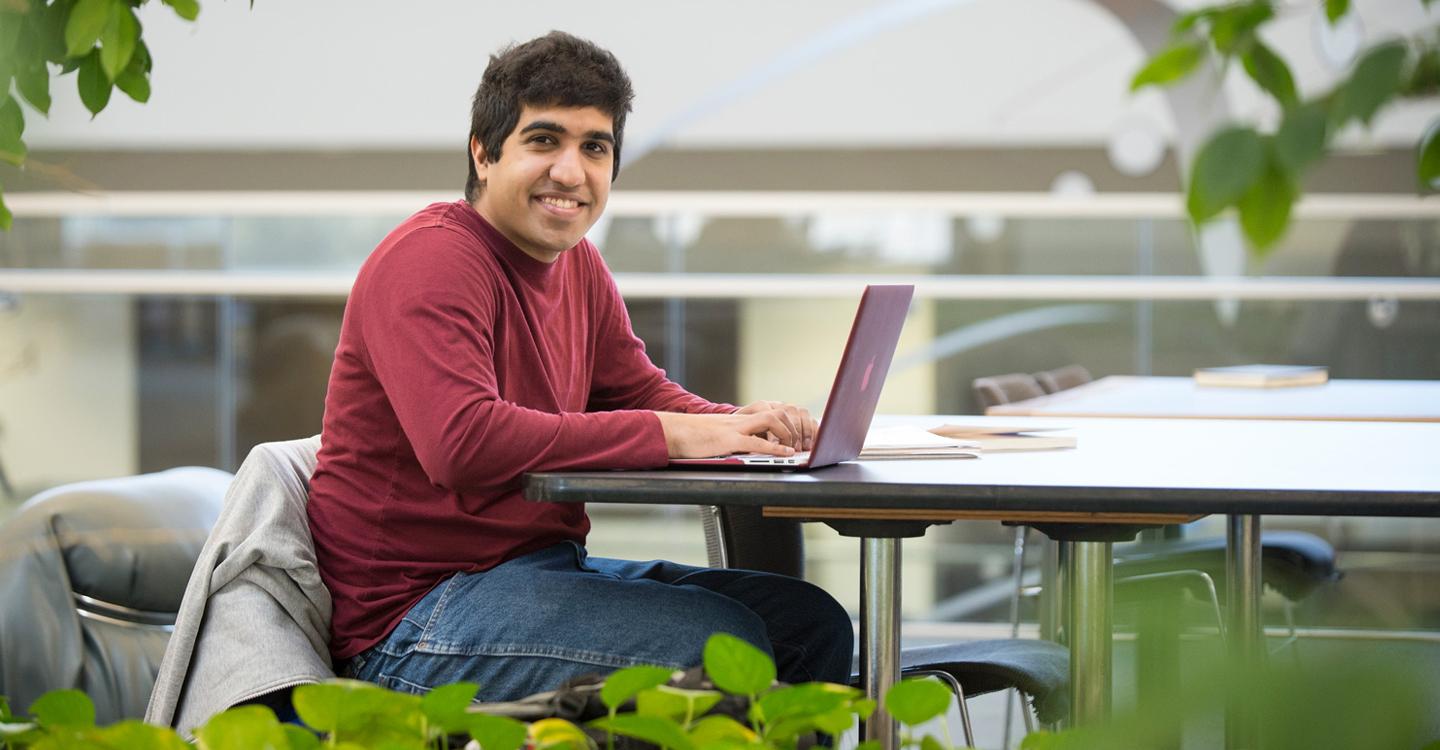 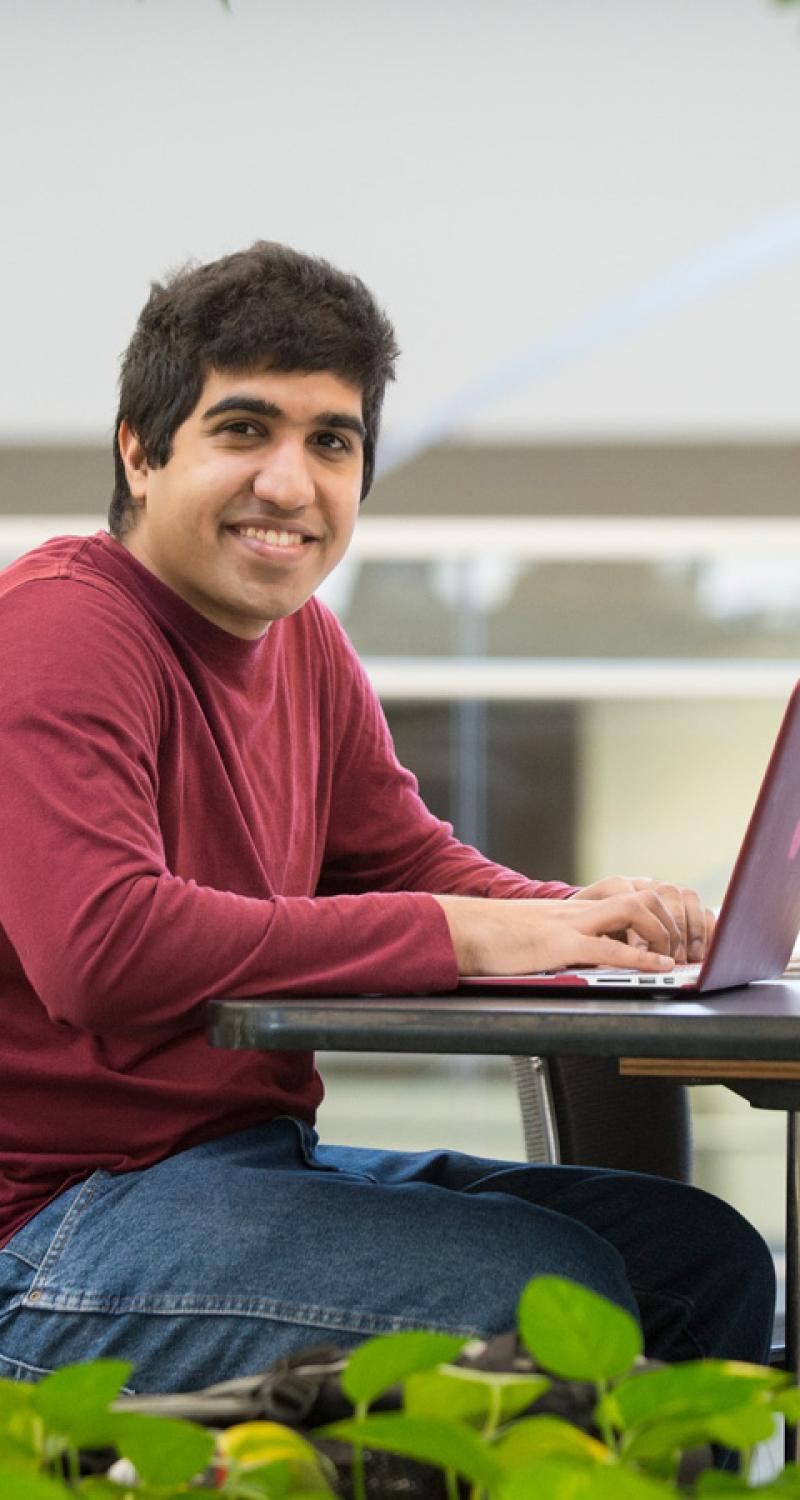 Research conducted by Tanveer Kalo '18, a government major and history minor from Queens, New York, was included on CNN's "United Shades of America" series in an episode on Sikhs living in the United States.