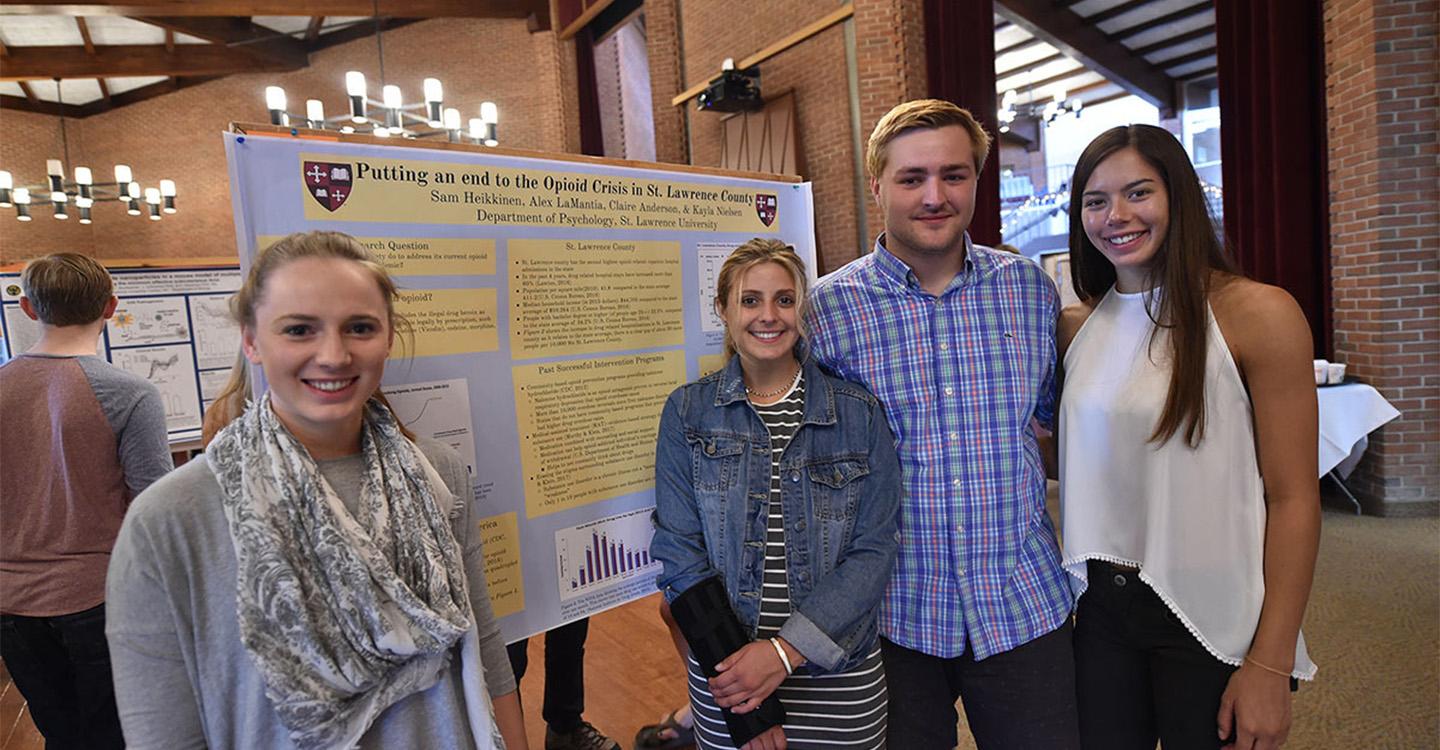 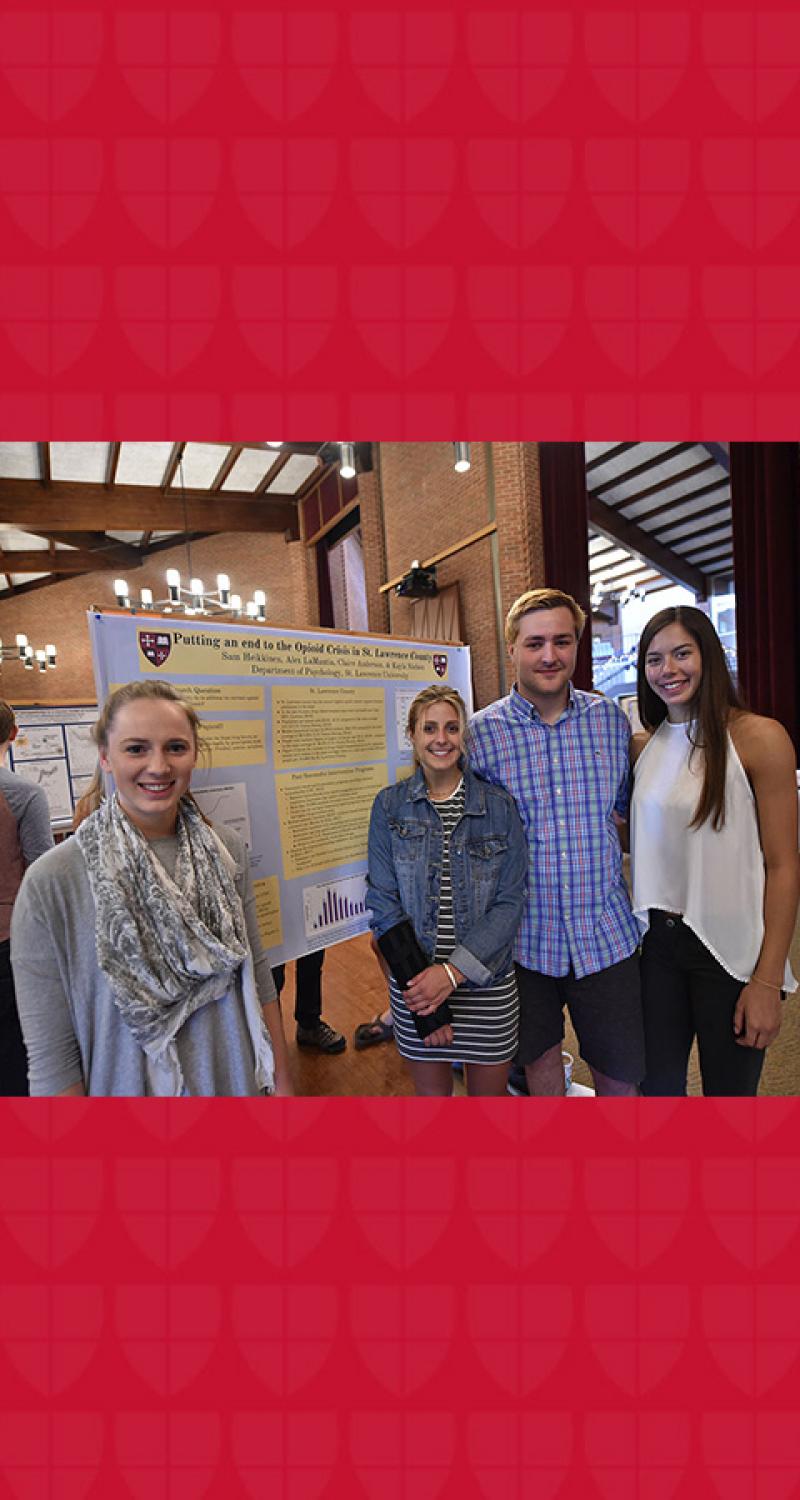 St. Lawrence University just received the full funding on a $10 million outright gift and a $5 million planned gift from an anonymous alumnus. The gift provides significant resources and momentum for the institution’s bold and ambitious vision for the future and will make an immediate high impact at the University.

Part of the gift, $5 million, creates two endowed professorships in public health; one in a STEM (science, technology, engineering, mathematics) or social science field, and one in an arts, humanities, or interdisciplinary field. St. Lawrence will recognize two current tenured faculty members and expects to name them as chair holders before the start of the 2019-20 academic year. These positions will secure a vibrant public health program that is driven by a talented and dynamic faculty group. The gift will also fund an array of additional initiatives, which will be finalized and announced in the coming months.

“This break-through and breathtaking gift is a vote of confidence in our innovative approach to the rapidly-growing global field of public health,” said President William L. Fox ’75.

In less than two years, St. Lawrence has coupled a robust liberal arts approach with public health, a field that has emerged as one of the fastest-growing undergraduate programs in higher education. In 2017, the University developed a public health curriculum designed to help students build unexpected connections between more than 50 courses from across 15 academic departments and the public health needs around the world. In the past year, more than 650 students have enrolled in public health-related courses at St. Lawrence.

“We are grateful for the generosity of the donor, the belief in our planning and vision, and the commitment that has been made to secure a strong future for public health” said Mindy Pitre, associate professor of anthropology and co-coordinator of the public health program.  “This gift provides significant support for faculty who are teaching students how to tackle complex local, national, and global issues that will advance health and well-being in a changing world.”

The gift supports The Campaign for Every Laurentian, the largest comprehensive fundraising initiative in the more than 160-year history of St. Lawrence University. With a goal of $225 million, the Campaign targets four priorities: Endowing Our Future, Learning for the 21st Century, the Power of Connections, and Campus Stewardship as well as continued support for the St. Lawrence Fund. The Campaign now has $148 million in gifts and commitments.

Endowed professorships are part of the Learning for the 21st Century priority and are crucial for bringing the best scholars, researchers, and innovators to St. Lawrence. An endowed professorship is bestowed on faculty members who have earned great respect in their disciplines.