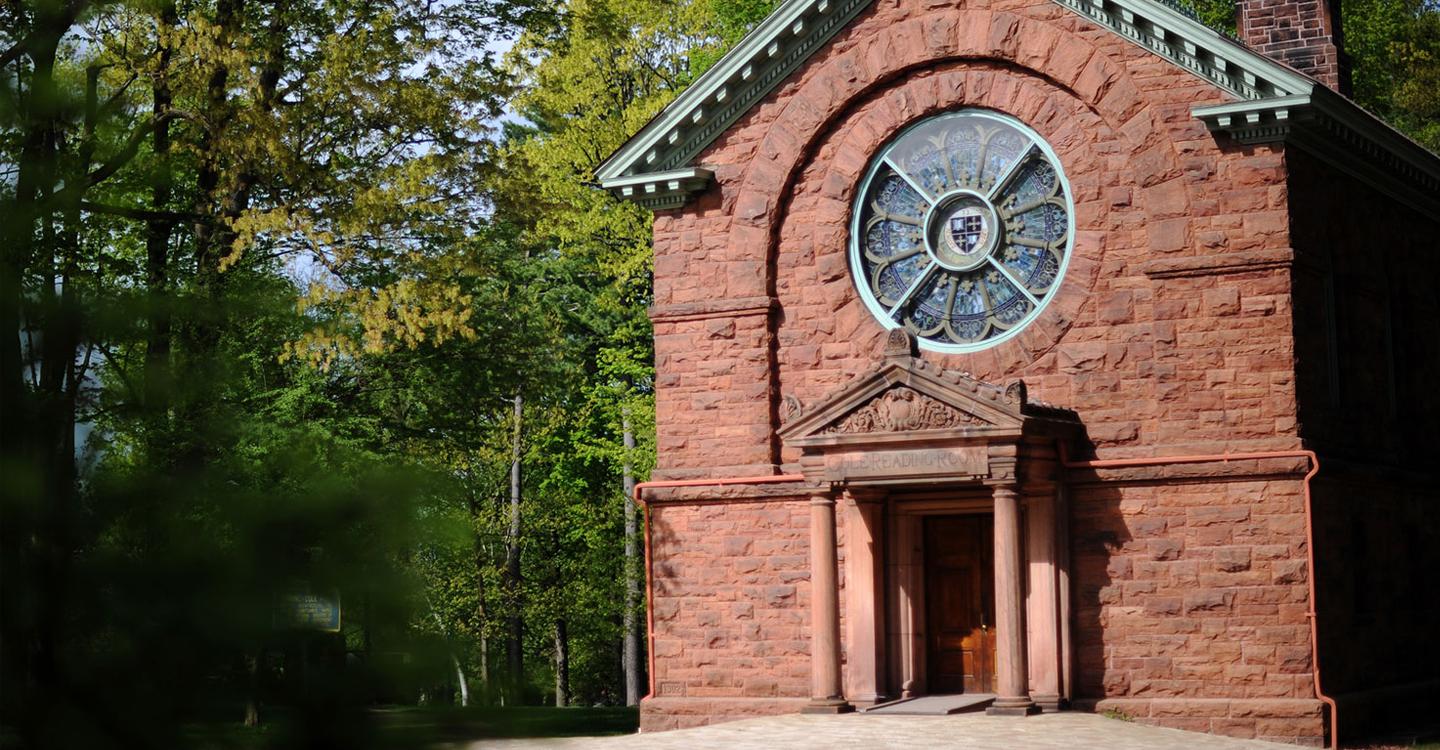 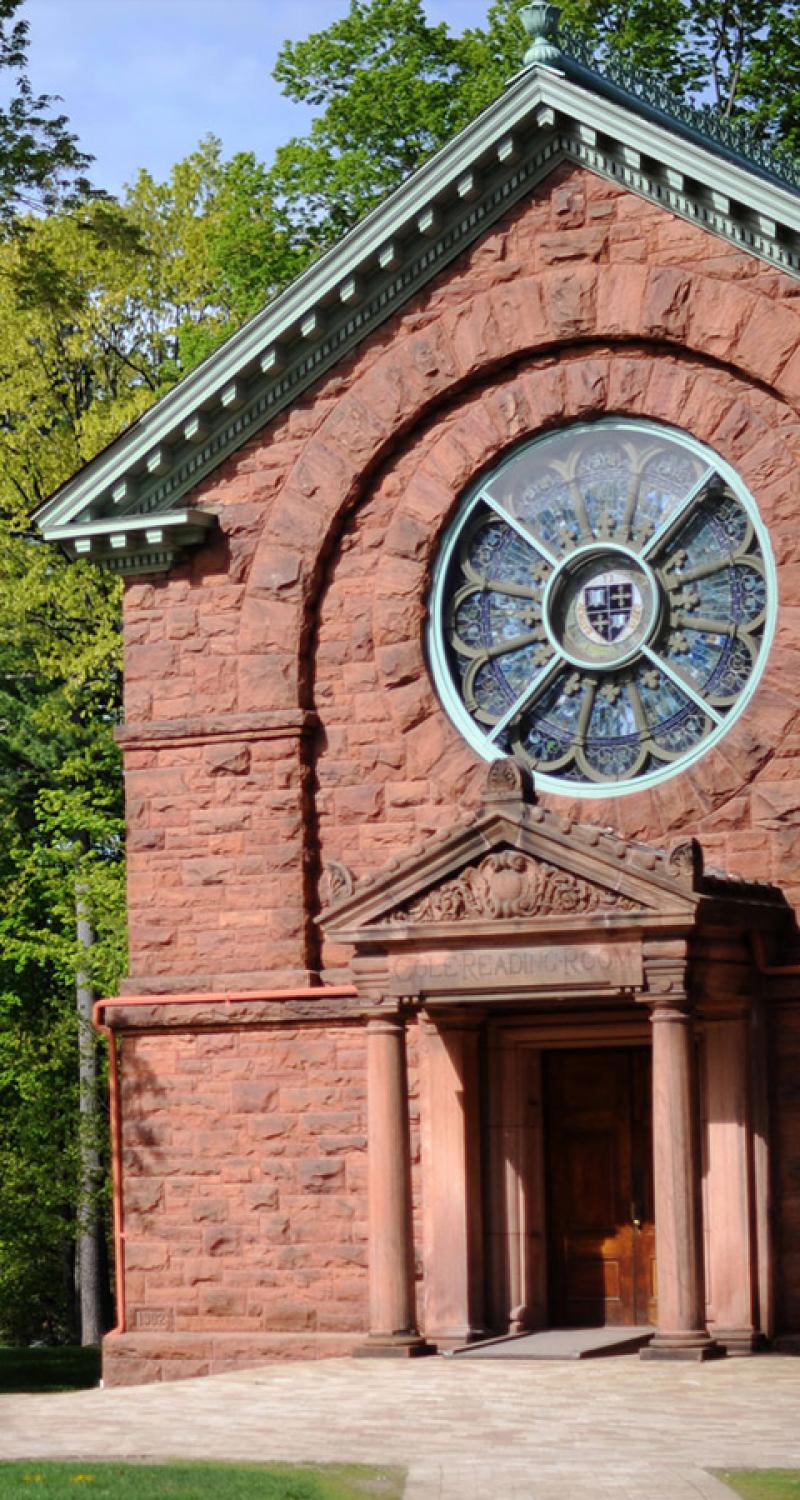 St. Lawrence University was named a top-50 college on the National Register of Historic Places by the ranking service Best College Reviews.

Herring-Cole, Richardson Hall and the St. Lawrence University-Old Campus Historic District are all listed separately on the National Register. According to Best College Review, the architectural significance is displayed in Classical Revival and late-19th and 20th century revival style, including 20th century Gothic Revival as seen in Gunnison Memorial Chapel.

Due to generous support by Laurentians, the Cole Reading Room underwent renovations in 2014, restoring it to a quiet study area. Herring Library, the older section of Herring-Cole Hall, will undergo renovations during the summer of 2016.

“Preserving St. Lawrence’s heritage buildings, such as Herring, plays an important role in curating the University’s history but also in optimizing it for future generations of Laurentians,” said President William L. Fox ’75 at the time of the Herring Library renovation announcement.

Data gathered primarily from the National Park Service was used in the ranking. In addition, information was gleaned from city and college websites.