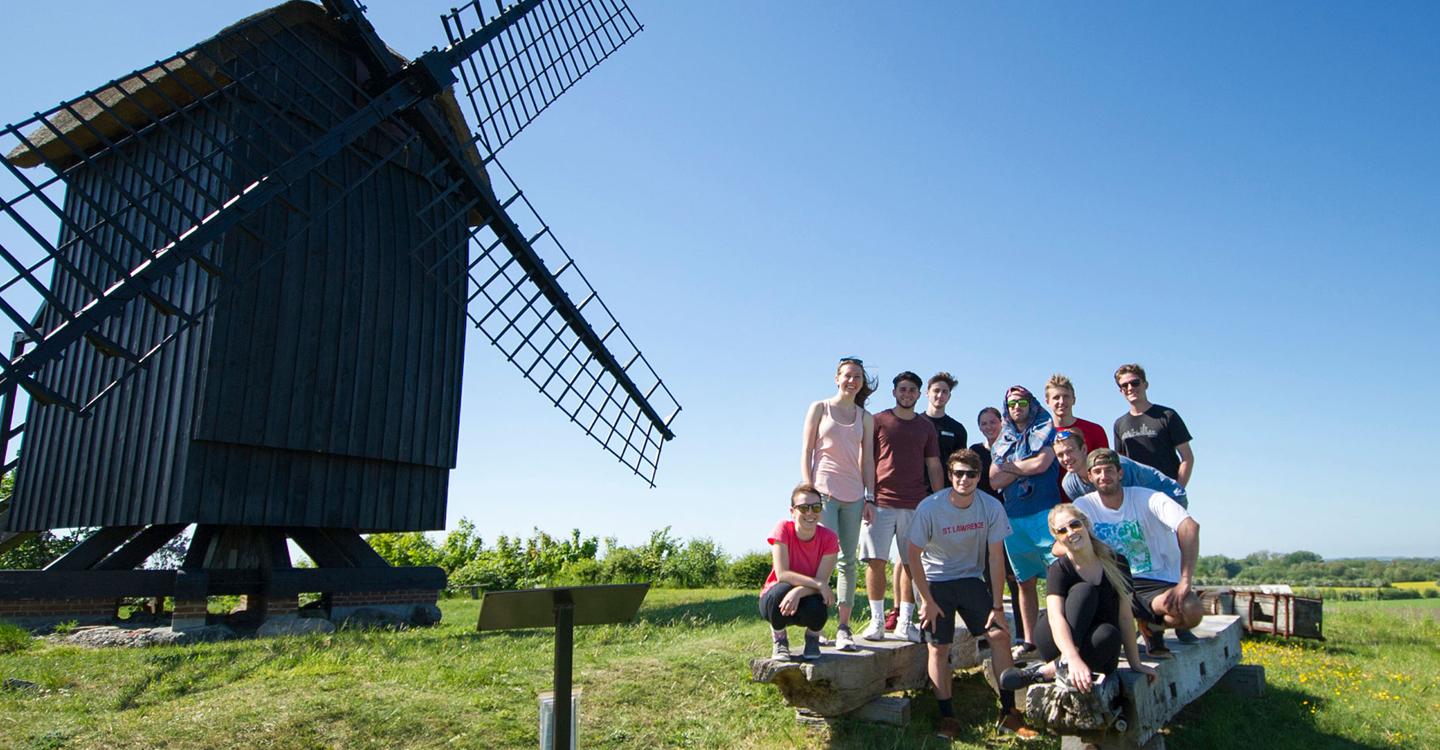 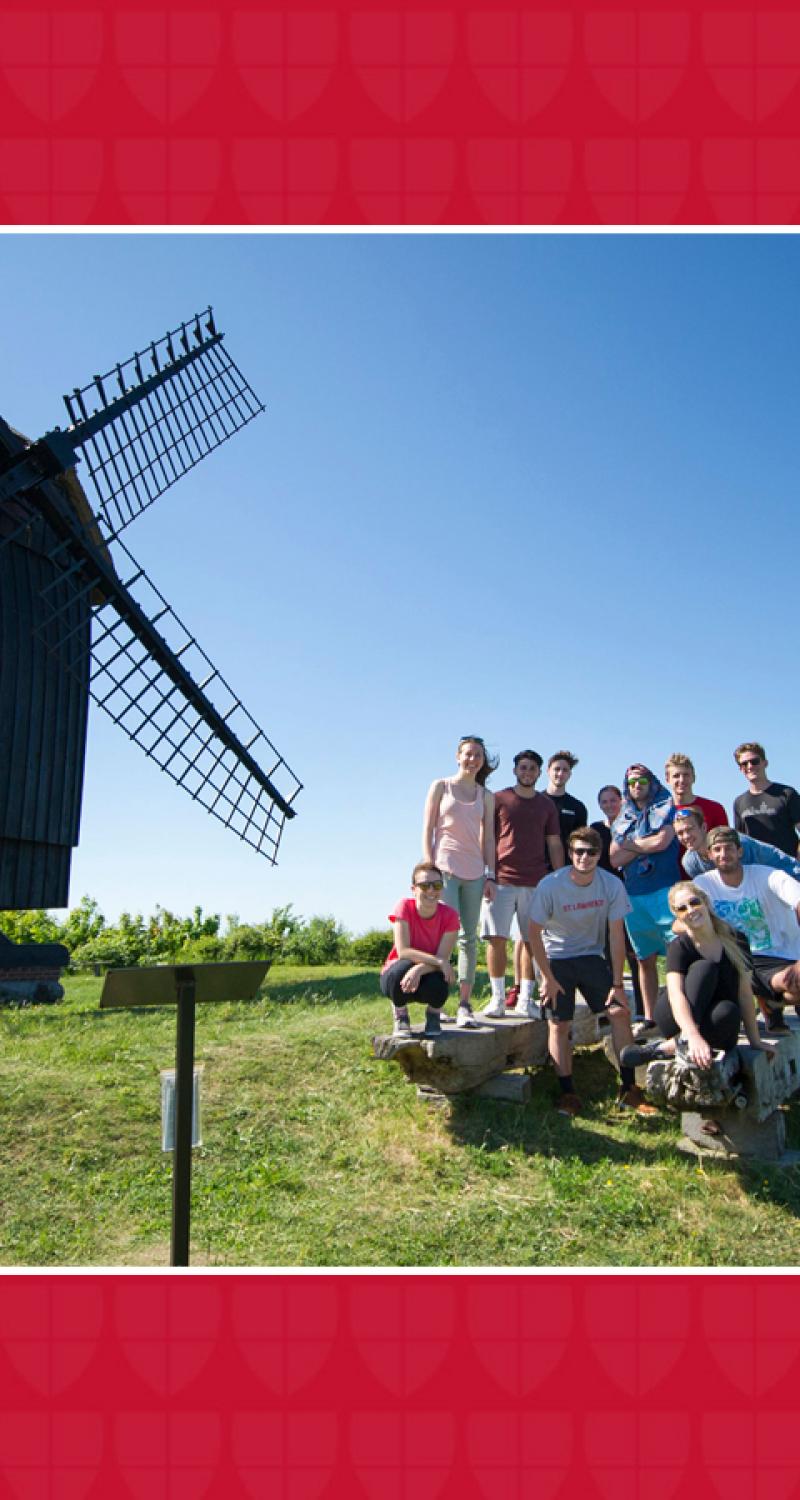 Nearly three-quarters of St. Lawrence University students study abroad during their undergraduate experience, with nearly two-thirds of students studying abroad for a semester or longer.

The figures were represented in the 2017 Institute of International Education’s annual Open Doors report, which was released on Nov. 13. According to the 2017 Open Doors Report on International Educational Exchange data released by IIE and the U.S. Department of State Bureau of Educational and Cultural Affairs, the number of American students studying abroad increased by four percent from the prior year. The top host destinations for all U.S. students studying abroad in 2015-16 were the United Kingdom, Italy, Spain, France, and Germany.

In the report, St. Lawrence was listed as No. 15 in the “Leading Institutions by Institutional Type-Baccalaureate” category, with 382 students studying abroad in the 2015-16 academic year. IIE estimates that number translates into 74.3 percent of the student body studying abroad during any portion of their enrollment at St. Lawrence. It also represents a jump from No. 27 just five years ago. The top study abroad destinations for SLU students in 2016-17 were London, New Zealand, Kenya and a tie between Austria, Denmark and New York City.