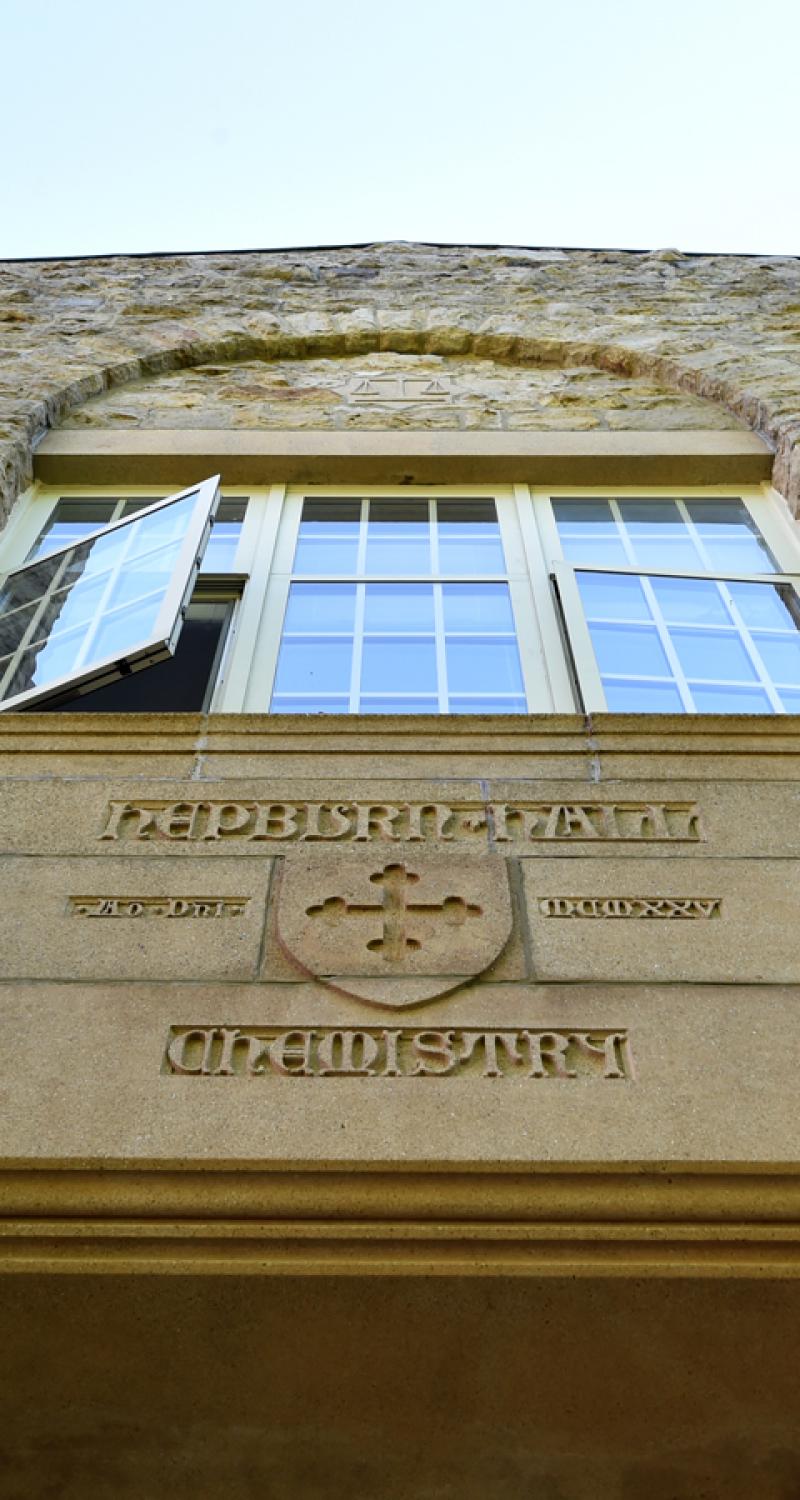 Anne Wheeler ’14, a senior from Longmeadow, Mass., began her studies at St. Lawrence University as a French major and was taking pre-management courses as well. For Wheeler, business already comes naturally to her. That’s because she has worked with her family for years at their pet and garden store in her hometown just outside of Springfield, Mass. Wheeler first started out working at the cash register, then moved to handling the company’s inventory and eventually took over managing the purchasing department.

“Business has kind of always been in my blood,” Wheeler said. “It’s something I care about and have enjoyed doing.”

As the first St. Lawrence student to declare a business major, Wheeler said she liked the idea that she could combine her liberal arts education with the more practical aspects of a business degree.

“I feel like this major takes a more holistic approach to business and management,” said Wheeler, who will keep her major in French while adding business in the liberal arts, as the new major is called. “It holds true to the liberal arts, which I believe is very valuable at St. Lawrence. I get to take things like French, philosophy and psychology. You get the whole picture instead of just a bunch of economics courses.”

In August, the New York State Education Department approved the business in the liberal arts major at St. Lawrence, allowing students to begin working toward the degree this fall semester.

“The program is actually a double major, meaning it's a major that requires another major in order for students to graduate with it,” Lehr said. “Economics might be the most obvious degree program students would pair with it, but other complementary degrees might include philosophy, government, history, even performance and communication arts. The interdisciplinary nature of the program will provide students with a well-rounded background in the liberal arts, which will be useful for them as they set out to begin their careers.”

According to the program description, "leadership in business is rooted in one's ability to bring multiple ways of thinking to bear on a question, circumstance, or challenge."  The major is rooted in the premise that "a liberally educated individual will bring to bear multiple perspectives and deploy multiple strategies in solving a wide variety of problems."

Brian Chezum, associate professor of economics at St. Lawrence and author of the program proposal, said the marketing and management training, while not explicit in the new liberal arts business degree, are achieved in other ways.

“We develop these fundamental skills through other courses already taught on campus, such as psychology, communication and sociology,” Chezum said. “The best aspects of the program come from things we have already been doing here and do quite well.”

“All of the things we do to teach students here at St. Lawrence are done to help them develop critical thinking skills,” he said. “As we say in economics, we all have a comparative advantage. And so we try to develop the best skills in you, so you – the student – can find out what you do best.”

In addition to required courses, the business in the liberal arts major will have a required experiential learning component, such as an off-campus internship or approved off-campus study, and students will need to complete elective courses that emphasize social responsibility, global citizenship, analytic thinking and social contexts.

Wheeler already recognizes that St. Lawrence’s new business program affords students the flexibility of a traditional liberal arts degree, allowing them to take it in unimaginable directions to suit their personal strengths, skills and interests.

“People don’t want to be limited in what they can do,” she said. “They want to have options to use in their futures and a wide range of skills they can put to use. And because you have to have a double major, I don’t think any two people will come out having taken the same courses. Each student will take a special combination of courses that will make them a unique business graduate.”