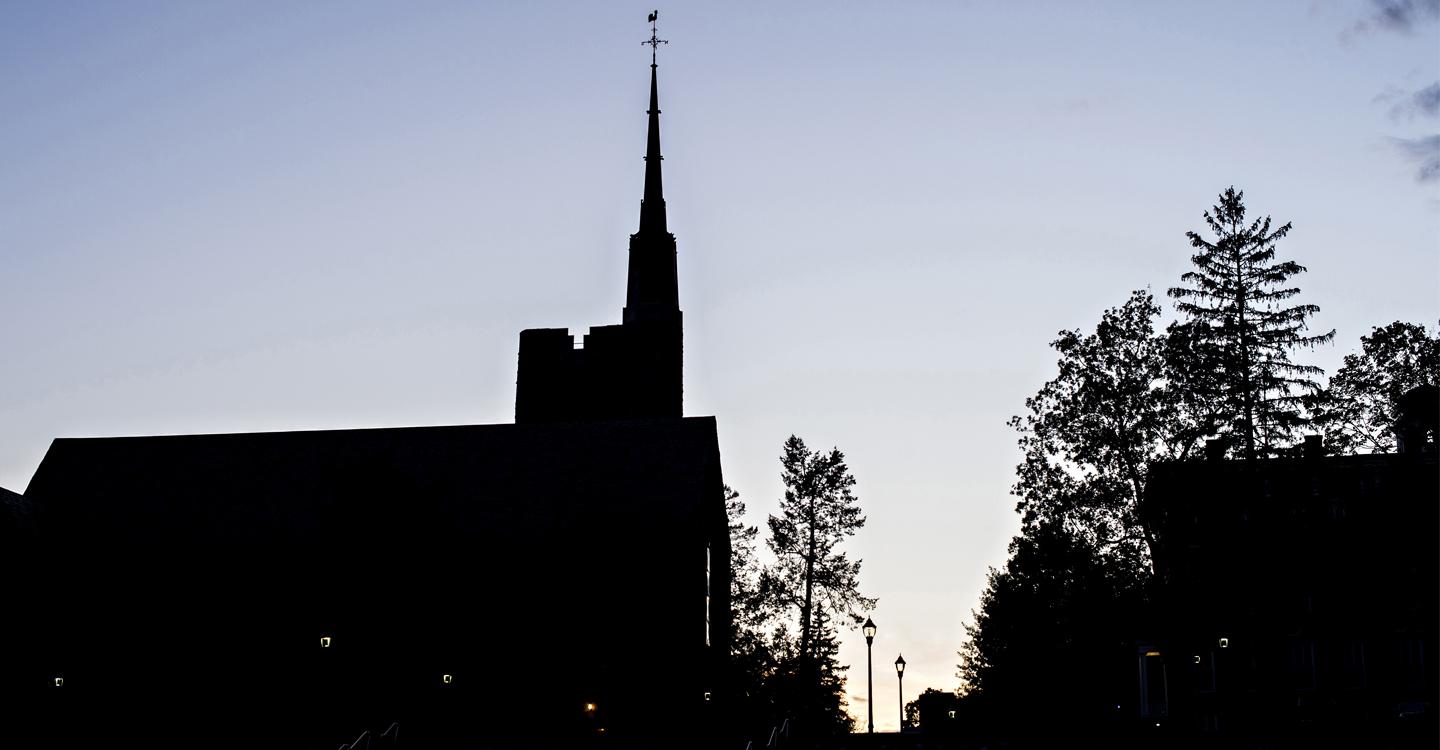 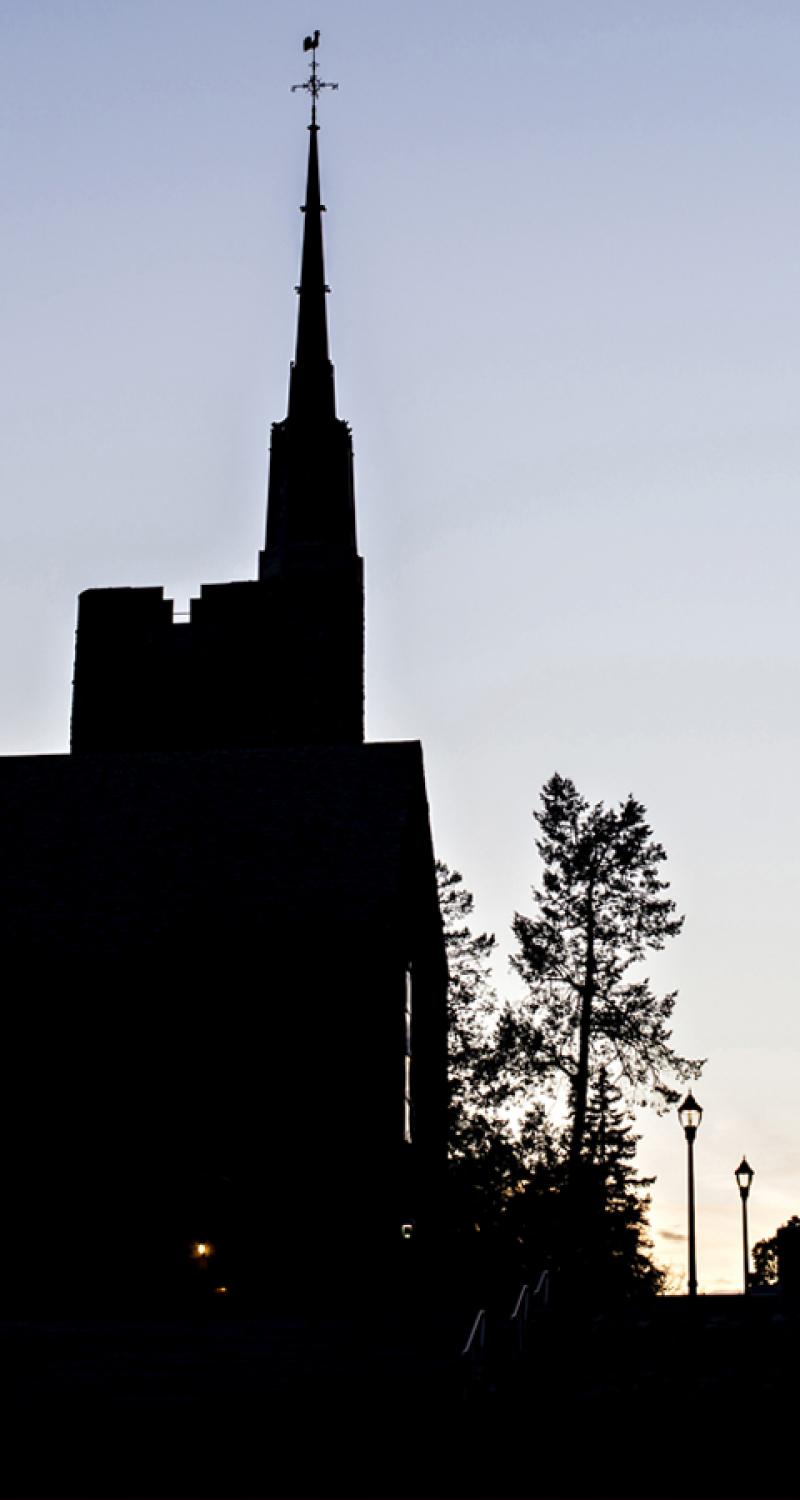 “This is one way it can all come together.”

Winom “Jim” Mahoney ’69 is talking about the endowed scholarship that he and his wife, Charlotte "Charlie" Saucier Mahoney '69, are funding as if it grew naturally.

That’s Winom “Jim” Mahoney ’41 and there’s a lot in his life to honor.

“My dad graduated from St. Lawrence and went to fight in World War II,” Mahoney says. “He did some secret stuff that he wouldn’t talk about very much. His uniform hung in the closet. It always has.”

After the war, Mahoney’s father returned to New York’s North Country and became a math instructor and coach at St. Lawrence, then at the Canton High School, where Charlie was one of his students.

“He was a beloved teacher in that school,” Charlie says. “He really helped his students and we knew that. I am not a math person—never have been—but he made math an enjoyable class.”

Mahoney was 17 when his father died. At the 50th reunion of his high school class, Mahoney says people kept telling him that his father remained an important figure in their lives.

Charlie adds, “It just kept coming back to, ‘Jim, we want to do something for your dad and for the community.’ We’re from the North Country and both our families have strong ties to the University. So, it occurred to us that giving to St. Lawrence was a way to honor Jim’s dad, the community and the institution.”

With their motivations clear, the means to create the gift honoring Mahoney’s father soon appeared.

“I chair a number of non-profit boards,” Charlie says. “We are both active members of several local charitable organizations. So, we get many donation-request letters. Then, right around Jim’s 70th birthday, we got the letter from the IRS about required minimum distributions.”

Often called “RMD”s, these are the withdrawals people over the age of 70 ½ must make from their individual retirement accounts.

“It doesn’t matter if you need the money or not,” Charlie says. “After hitting that age, you have to take some money from your IRA or pay a penalty. We really didn’t want to do either." She said, "paying taxes on those required withdrawals was equally unappealing."

“Many of those donation letters from charities,” Mahoney says, “they offered us the opportunity to give straight from our retirement accounts without having to pay any taxes. So, we started looking into it."

“It’s true,” Charlie adds, “if you withdraw those dollars from your retirement account and give them to a qualified charity, like St. Lawrence, you don't have to pay taxes on the donated portion of your required withdrawal.”

Mahoney says it was simple.

“It looked like a lot of complicated forms, but in the end it was pretty straightforward. You put a couple letters in a couple boxes, initial one place, sign another and the money goes from our accounts to St. Lawrence. That's it.”

“I think the hardest part is deciding what you want to do,” Charlie adds. “Once you commit to making an endowment or any kind of contribution, the rest is just easy.”

Now, their leadership giving will commemorate an honorable man. When asked what recipients of the scholarship should know about his father, Mahoney answered simply, “He understood the importance of learning and understanding math and he loved teaching kids. So, it’s fitting that learning will be his legacy.”