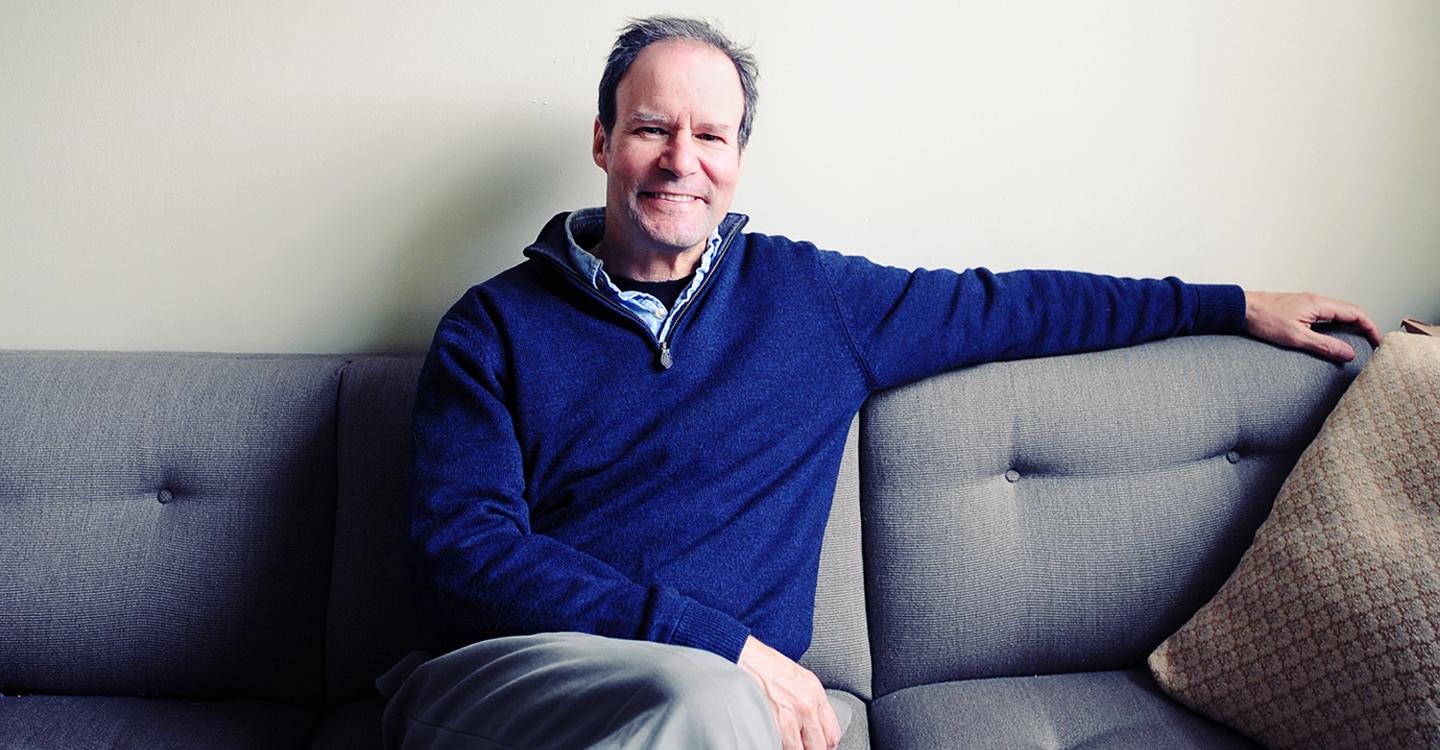 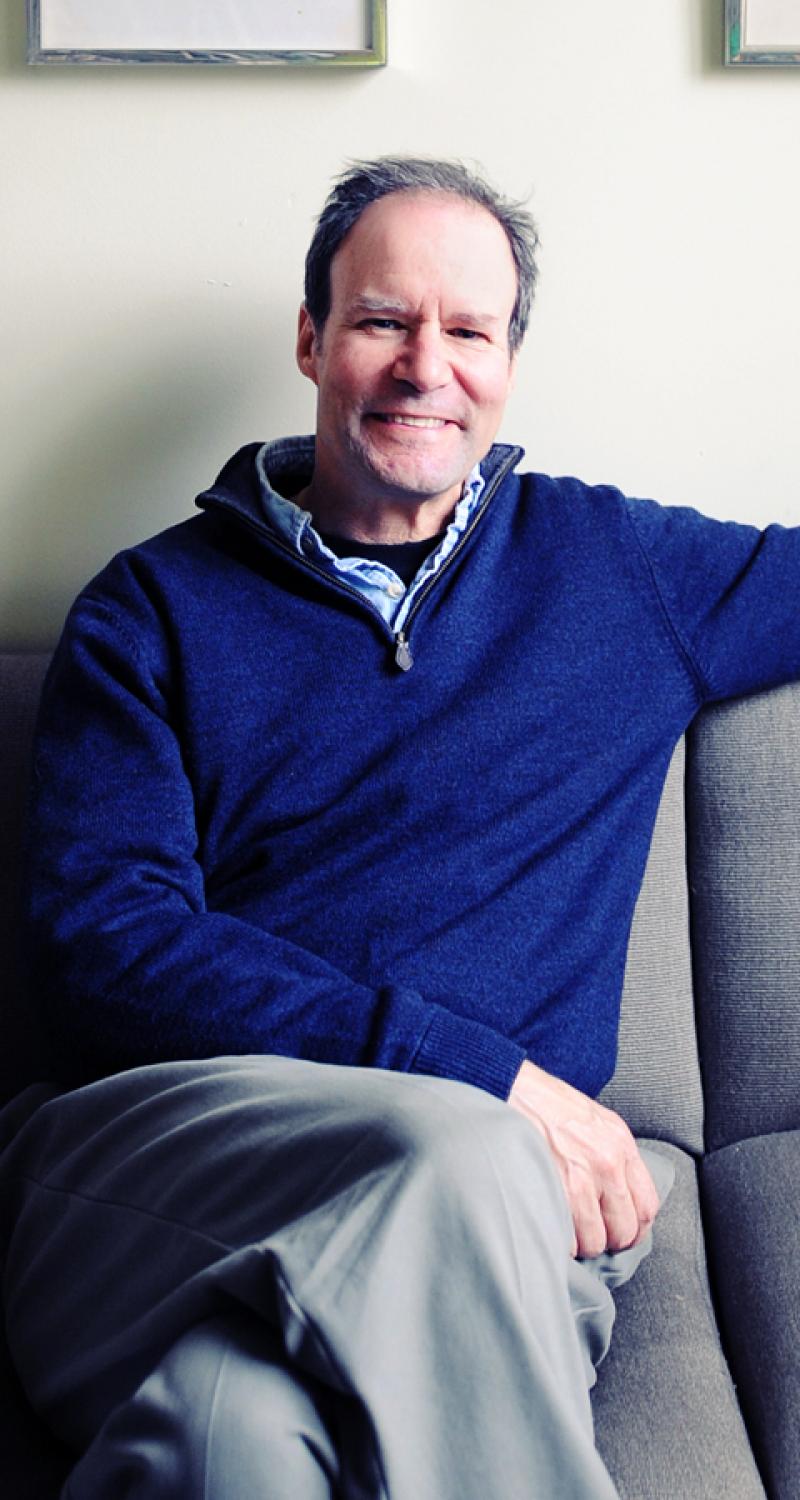 Alan Draper, a senior professor of government at St. Lawrence University with more than 36 years of teaching experience, was recently selected as the Michael W. Ranger ’80 and Virginia R. Ranger P’17 Professor in Government. He is the first to be chosen for this professorship and will serve a seven-year term.

The Rangers established the endowed position in May of this year in appreciation for the profound inspiration Michael Ranger received from his teachers and mentors in the department and how those experiences shaped him. “I appreciate the honor that has been bestowed on me and hope to be equal to the faith the Rangers have shown in the department and University,” Draper said.

He earned his doctorate in political science from Columbia University. Draper’s books include The Good Society: An Introduction to Comparative Politics, co-authored with Ansil Ramsay; The Politics of Power: A Critical Introduction to American Government, written with Ira Katznelson and Mark Kesselman; Conflicts of Interests: Organized Labor and the Civil Rights Movement in the South, 1954-1968; and A Rope of Sand: The AFL-CIO Committee on Political Education, 1955-1967. He is currently writing a biography chronicling the life of Robert Parris Moses, renowned civil rights activist, MacArthur Award winner, and Director of Freedom Summer, a project organized by the Student Nonviolent Coordinating Committee to increase African-American voter registration in Mississippi.

Among his many achievements, Draper was awarded a Distinguished Fulbright Chair in Political Science at the University of Innsbruck, Austria, in 2011. These positions are considered the most prestigious appointments in the Fulbright program and are awarded to only the most eminent scholars and teachers.

In 2014, he was selected to deliver St. Lawrence’s annual Frank P. Piskor Lecture, named after the University’s 14th president. His lecture titled Let it Shine, Let it Shine, Let it Shine: The Mississippi Freedom Movement Reconsidered, examined the class basis of “local people” who formed the political vanguard of the civil rights movement. It later became the focus of an article that appeared in The Journal of Southern History in May 2016.

“Alan Draper is one of St. Lawrence’s truly outstanding teacher-scholars,” said Karl Schonberg, vice president and dean for Academic Affairs at St. Lawrence. “A nationally recognized expert in labor and politics, his stature as a researcher is matched by his reputation among generations of students as a teacher with high standards and deep concern for learning. His work truly reflects the University’s tradition of excellence in political science that the Ranger Chair was created to honor.”

Soft-spoken and thoughtful, Draper describes growing up in New York City with very aware, civic-minded parents and extended family. Dinner conversations were intensely political, and he was expected at a young age to be both knowledgeable and engaged. Those spirited family debates became the foundation for his interest in history, politics and civil rights. In the early ’70s, he headed to college at the University of Wisconsin-Madison, known for its radical political culture and excellent history department.

Just as Ranger found life-long inspiration from his teachers at St. Lawrence, Draper can easily recall the impact of one of his own college mentors, Harvey Goldberg, whose charismatic lectures often received standing ovations. “No one could lecture like Harvey,” he said. “It was like turning on a motor—literary paragraphs would just flow from him.”

When asked about his own teaching style, Draper said, “I try to give my students the skills, courage, and self-confidence to think for themselves. It took me a while to get there, but that’s what it’s about. You have to balance criticism with encouragement. I also try to aim for their heads and their hearts, to show why something matters—not why it’s relevant— just why it matters and why they should care.”