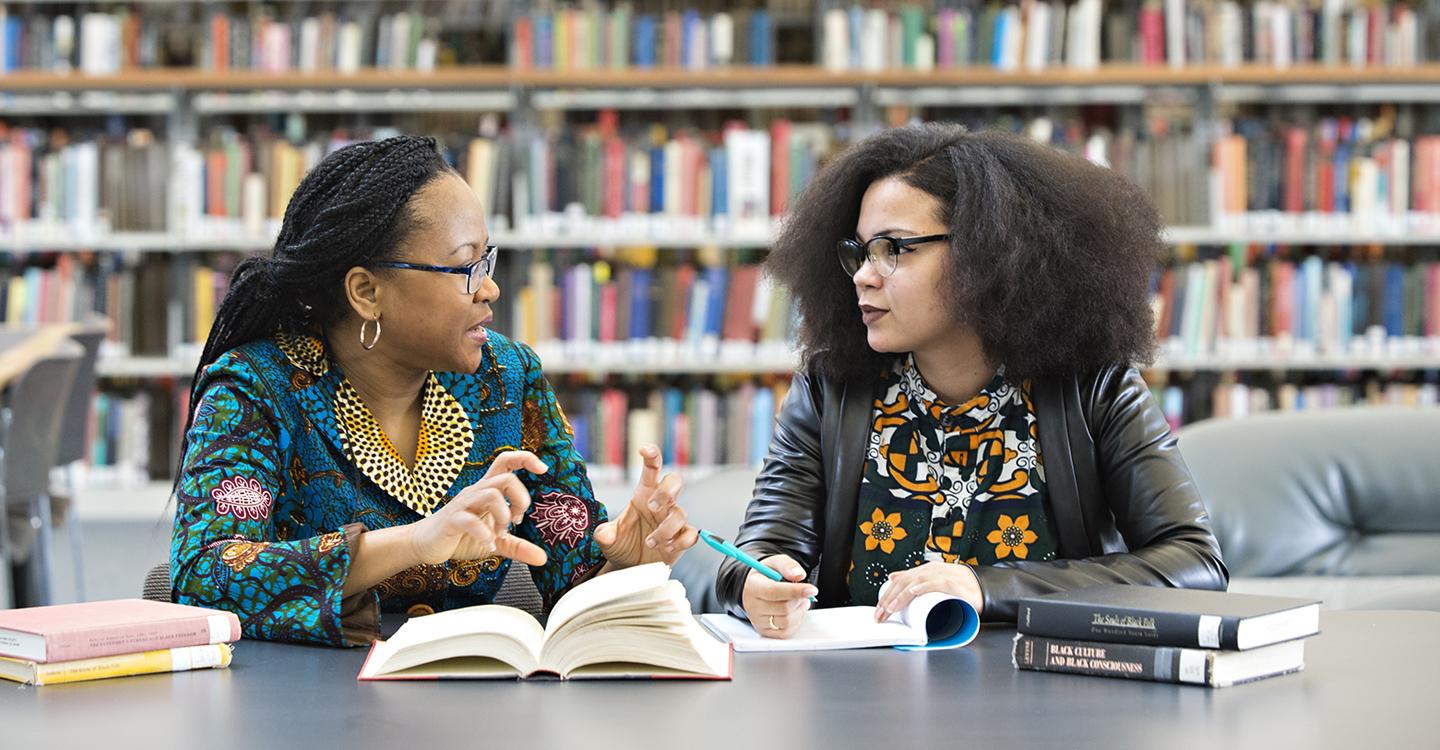 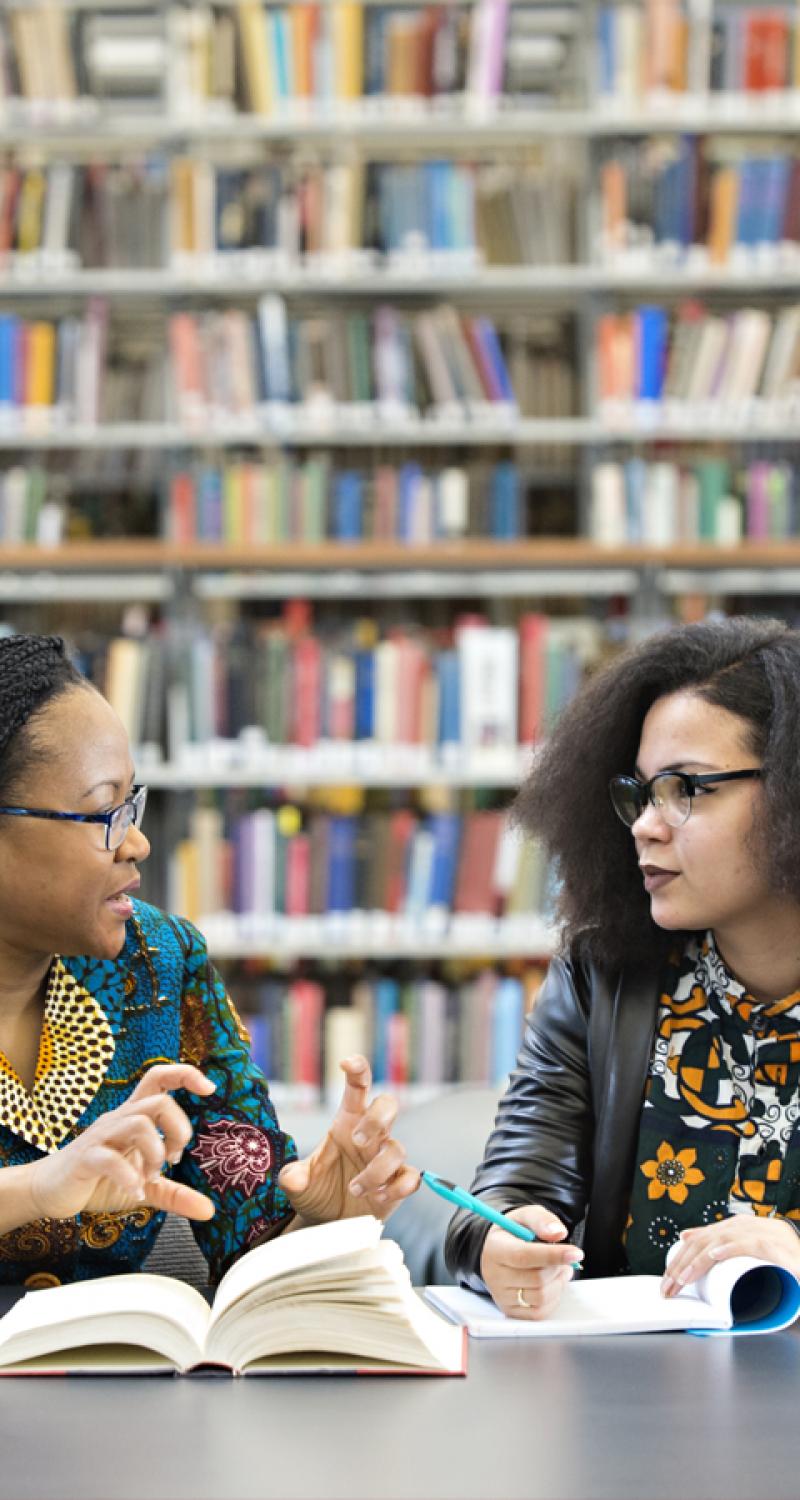 When an anonymous donor made a transformational gift of $15 million as part of The Campaign for Every Laurentian, the commitment included two fully funded endowed professorships in Public Health. It was the donor’s intent to ultimately rename the Trustee Professor in Public Health as the William L. Fox Professor of Public Health upon President Fox’s retirement in recognition of his exemplary leadership.

“President Fox and the faculty made great strides in building important new academic offerings at St. Lawrence, including those in public health,” says the anonymous alumnus. “It is fitting that this endowed professorship in public health is renamed in his honor.”

President Fox announced his plan to retire after 12 years of leading the Laurentian community. Fox will be best known for his forward-thinking approach to ensuring St. Lawrence provides a liberal arts education that opens doors and possibilities, while simultaneously being the president that put current and future St. Lawrence community members at the center of his work to ensure programs, buildings and spaces would exceed their needs.

“For us, public health is an interdisciplinary field that recognizes health as a ‘public good,’” says Associate Professor of Global Studies Madeleine Wong, who was named as co-chair of the public health program in fall 2019. “Our critical, interdisciplinary approach helps students grapple with the ways that larger political, economic and ideological structures imperil or limit health for some, while fostering it for others. Addressing these inequalities must be key to COVID-19 responses and advancing public health more broadly."