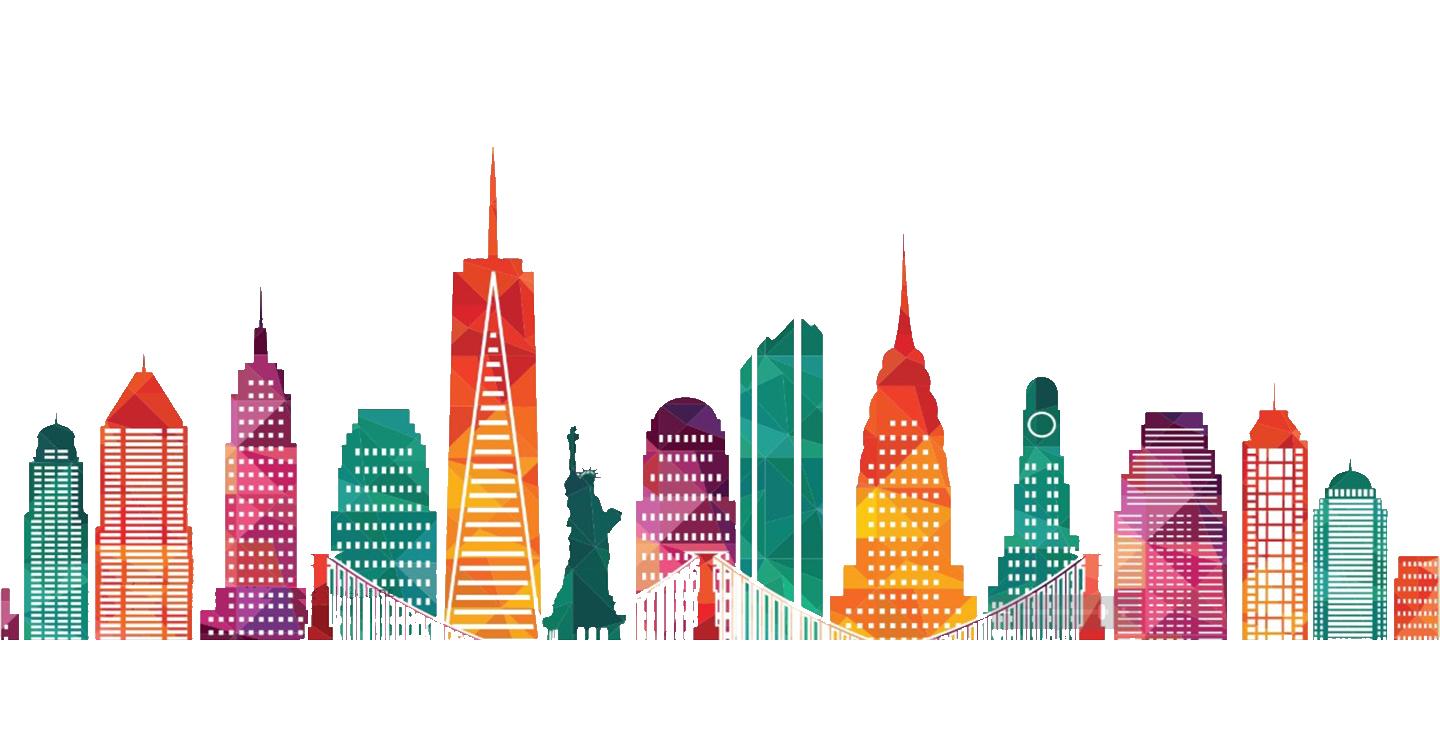 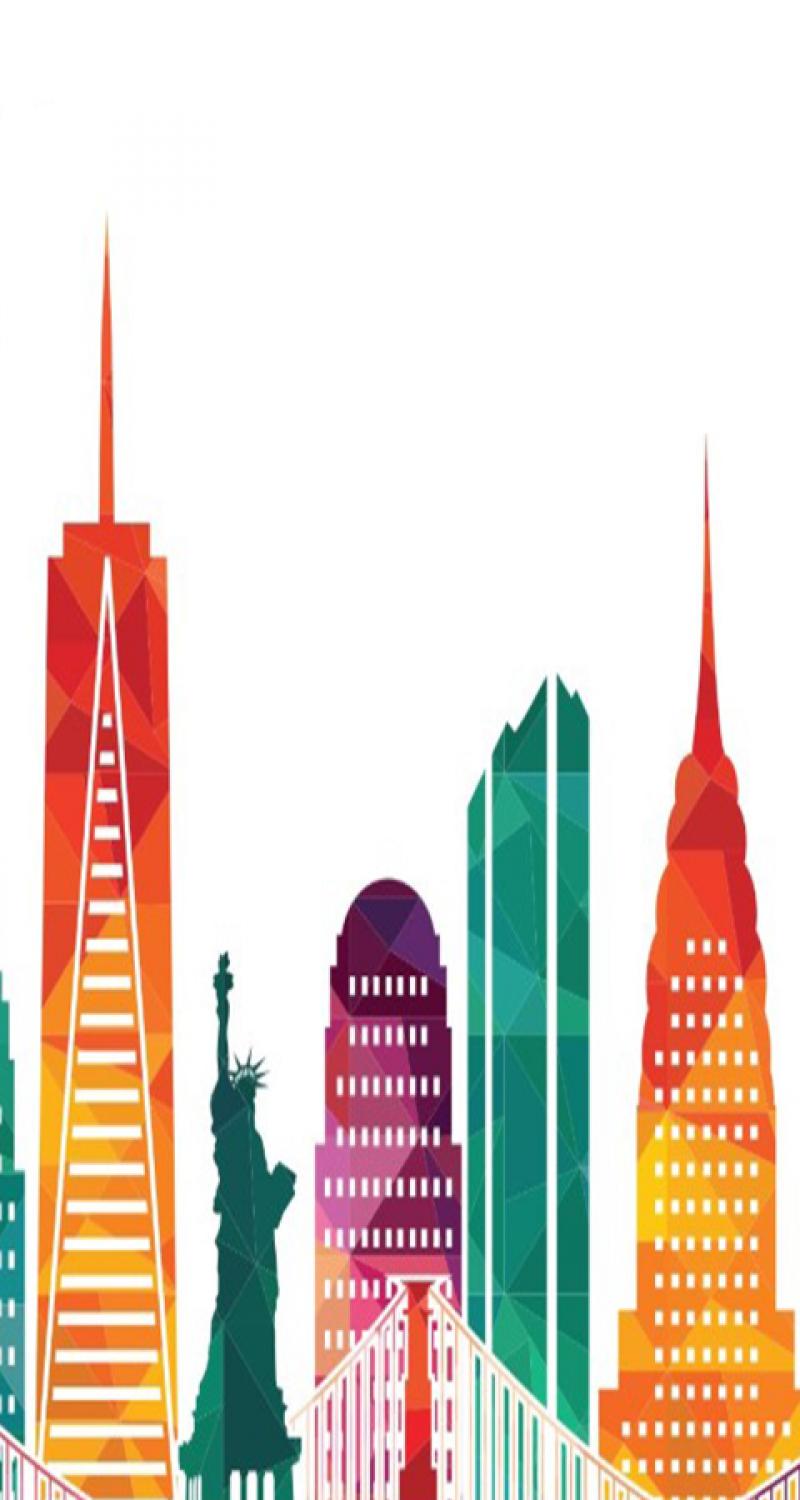 Oscar-Winning Work in the NYC Semester

After working on an award-winning documentary as an undergrad, what do you do for an encore?

India Harvey ’18 says she’s “a little bit of a rock climber,” but her connection to Free Solo was St. Lawrence’s New York City Semester, the residential study-away program in NYC that combines traditional coursework with a variety of competitive internships. Harvey decided to focus on the film industry. 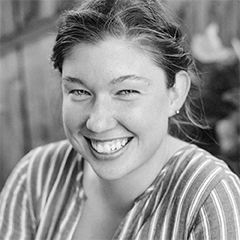 “I loved the documentary Meru,” she says. “It was about mountain climbers, too, and, while researching the film and the production company that made it, I saw it was headquartered in New York City.”

That company was Little Monster Films, which was in the process of making Free Solo. Harvey applied and, with a little help and guidance from the NYC Semester staff, earned a spot as a post-production intern.

“For a long time, free climbing El Capitan was just considered beyond us,” she says, knowing the documentary would get lots of attention. “It was something no human could do, partly because it was so hard to conceive of anyone actually trying it. I mean, as a feat of human endurance, it’s kind of crazy, but that was one way we could tell the movie would rise. I wasn’t thinking about it being an Oscar contender. The people I worked with were so driven and talented, it was an inspiring atmosphere to be in.”

After graduating from St. Lawrence, Harvey moved to Los Angeles.

“I got to attend an L.A. premiere of Free Solo,” she says, “and a lot of well-known executives and the cast were there along with both directors. So, I got to reunite with [Free Solo producer and director] Chai Vasarhelyi, who I worked with. It was a lot of fun.”

“It’s a lot of planning,” she says “and working on so many aspects of the shoot. You sort of become the producer’s right hand.”

Then came the Oscars awards ceremonies, when life in L.A. (except the traffic) slows down, even for production coordinators. The Sunday of the telecast, Harvey and the rest of the world learned that members of the Academy of Motion Picture Arts and Sciences voted Free Solo the best documentary of 2018.

Harvey’s name is right there in the film’s closing credits, a crowning achievement for anyone—at any time—in the film industry. To have it happen at the beginning of Harvey’s career, though, certainly opens doors.

“I got to travel to Aspen, Colorado, recently, which was amazing,” she says. “I worked with a lot of athletes and some very talented people who are driven to tell the athletes’ stories. This is what I wanted. I love mixing creativity and narrative with the outdoors and I found that I’m really inspired by the people behind the camera. So, yeah, it's kind of my dream job.”

“This is what the New York City Semester does,” says Beth Slater ’03, executive director of the NYC Semester internships and development. “In this city and in this program, it’s all about networking.” Slater leverages Laurentians’ professional and scholarly relationships throughout the city to forge new connections for students. She’s seen how this opens doors and changes the trajectories of students’ lives.

“India’s success story is amazing,” Slater adds, “and we have so many more.”

Rebecca Kennedy first met Laurentians when she worked with a company that brought in St. Lawrence student interns during NYC Semesters. Kennedy left that company and joined WNYC, one of the biggest public-radio stations in the country and one of the organizations where internships are extremely competitive. That’s why Kennedy called Beth Slater.

“She asked if WNYC could join the NYC Semester,” Slater says. “She told me SLU interns are some of the best she’s ever worked with. She wanted to bring in more. Every Laurentian should be proud of that—and this program.”

A Term of Distinction, with a Distinct Need

The term in New York City began seven years ago, when Judy Hart Angelo ’64 and her late husband John Angelo ’63 brought St. Lawrence students to the city and to the offices at John’s firm, Angelo, Gordon & Co. Of course, this involved introductions, as well. The Angelos saw the impact their efforts had on students and it prompted them to make a major gift that had two goals: formally establish the NYC Semester and challenge other Laurentians to help fund the program.

The Angelos’ contributions and those from other donors have stretched further and done more for our students than anyone could have imagined. This funding, however, is no longer sufficient to ensure the program’s future. Now, St. Lawrence is actively seeking new donors who can make the financial gifts that will secure the future of the New York City Semester and all it can do for our students.

A Powerful and Proven Impact

In addition to competitive internships at Morgan Stanley, American Express, Christie’s, Tory Burch, the Central Park Conservancy and countless other organizations that are the lifeblood of the financial industry, cultural institutions and the ceaseless hum of the city itself, students also take St. Lawrence courses in Manhattan. These classes delve into New York’s history, infrastructure, sociology, and even biology, all in order to explore its character and its ever-changing role, nationally and globally.

During the semester, students live in the 92nd St. Y, where they form a tight-knit group. To date, nearly 200 students have taken part in the NYC Semester and completed internships there. This has helped many St. Lawrence graduates land their first, second, or third job in the nation’s most competitive job market—and forge uncounted professional relationships that have played, and will continue to play, important roles in Laurentian success stories.

To support this program and make a positive impact on every student who takes part in it, contact Terri Selby, executive director of major and planned gifts, at tselby@stlawu.edu or (315) 229-5508.