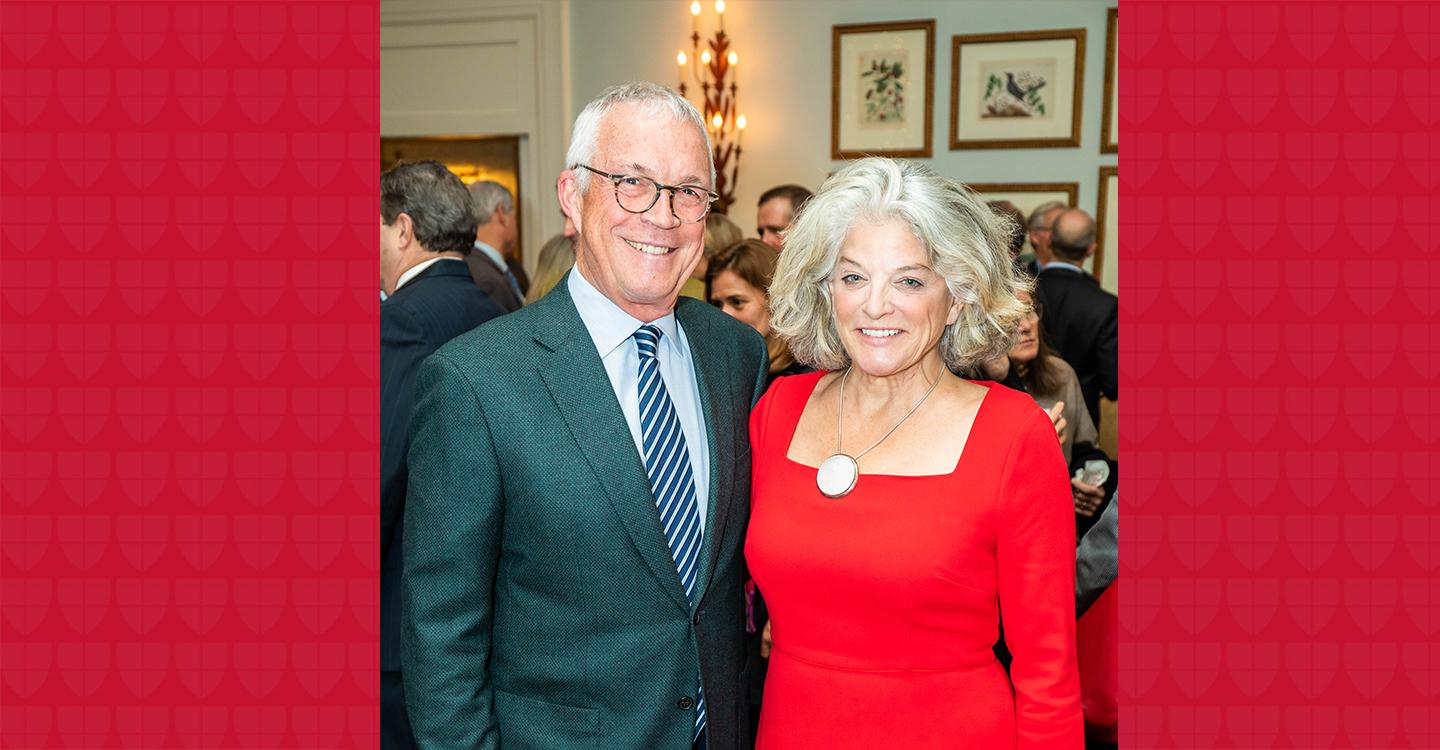 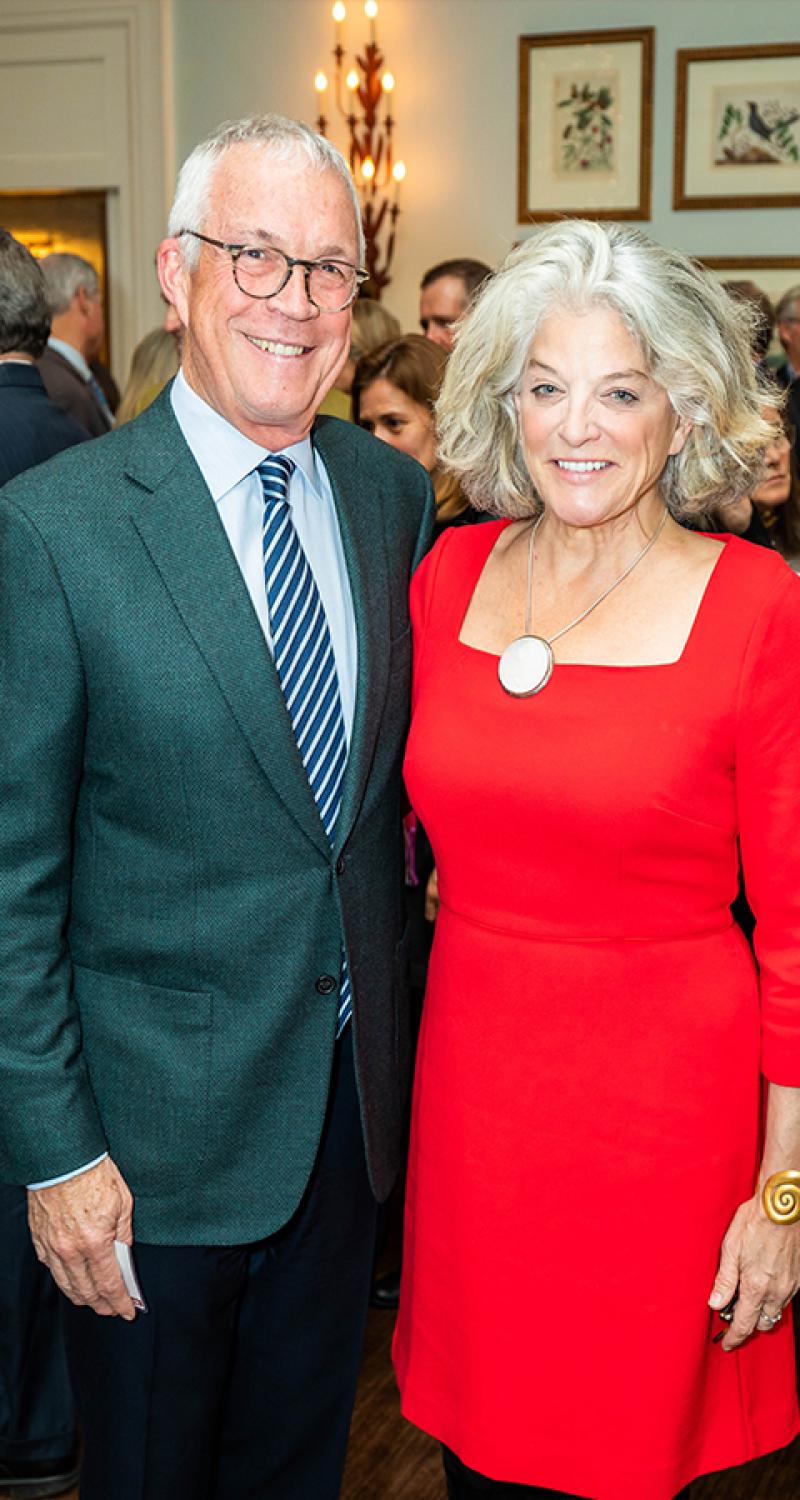 Jay Ireland ’77, P’00 is now co-chair of The Campaign for Every Laurentian.

He’ll work with fellow co-chair Sarah Johnson ’82, P’15 to lead the University’s largest fundraising campaign to date. Mike Ranger ’80, P’17, who had been co-chair with Sarah, transitioned into his new role as Chair of the Board of Trustees.

Ireland brings to the Campaign decades of leadership experience from a career with General Electric, most recently spending 7 years in Kenya as the head of GE Africa. He also served as a vice-chair of the University’s last fundraising campaign, Momentum St. Lawrence.

At its conclusion in 2010, that campaign brought in $172 million, more financial support for the University than any fundraising effort in St. Lawrence history. The Campaign for Every Laurentian has a far larger goal: $225 million.

Ireland and his wife Val Lanigan Ireland ’77, P’00 have repeatedly demonstrated their commitment to the University, from their support of the arts, baseball — including lead support for Tom Fay Field — and the restoration of Cole Reading Room, completed in 2014.

“I am pleased to serve in this role for the Campaign,” Ireland says. “The progress that has already been achieved is a testament to Laurentians and their investment in St. Lawrence. I hope every Laurentian knows that giving to this Campaign will strengthen the University and each of us connected to it. The funding priorities are student and parent priorities — they’re also priorities for alumni, faculty, staff, and the larger community that supports and depends on St. Lawrence. A successful Campaign will mean more success for every Laurentian. We have the chance, right now, to give the University what it needs to be a leader in the 21st Century.”

He adds, “Reaching our goal of $225 million will require each of us, together. Every Laurentian has a role to play and our time is now.”