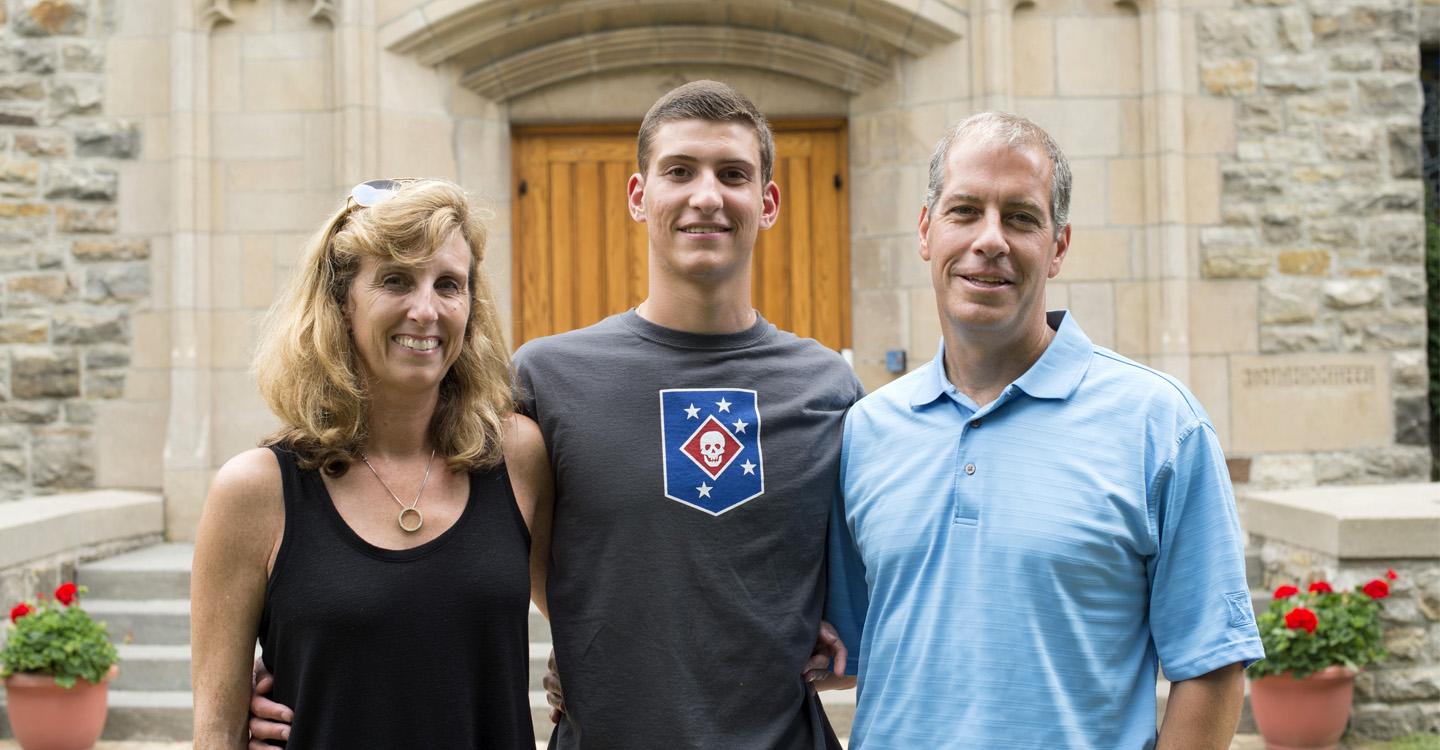 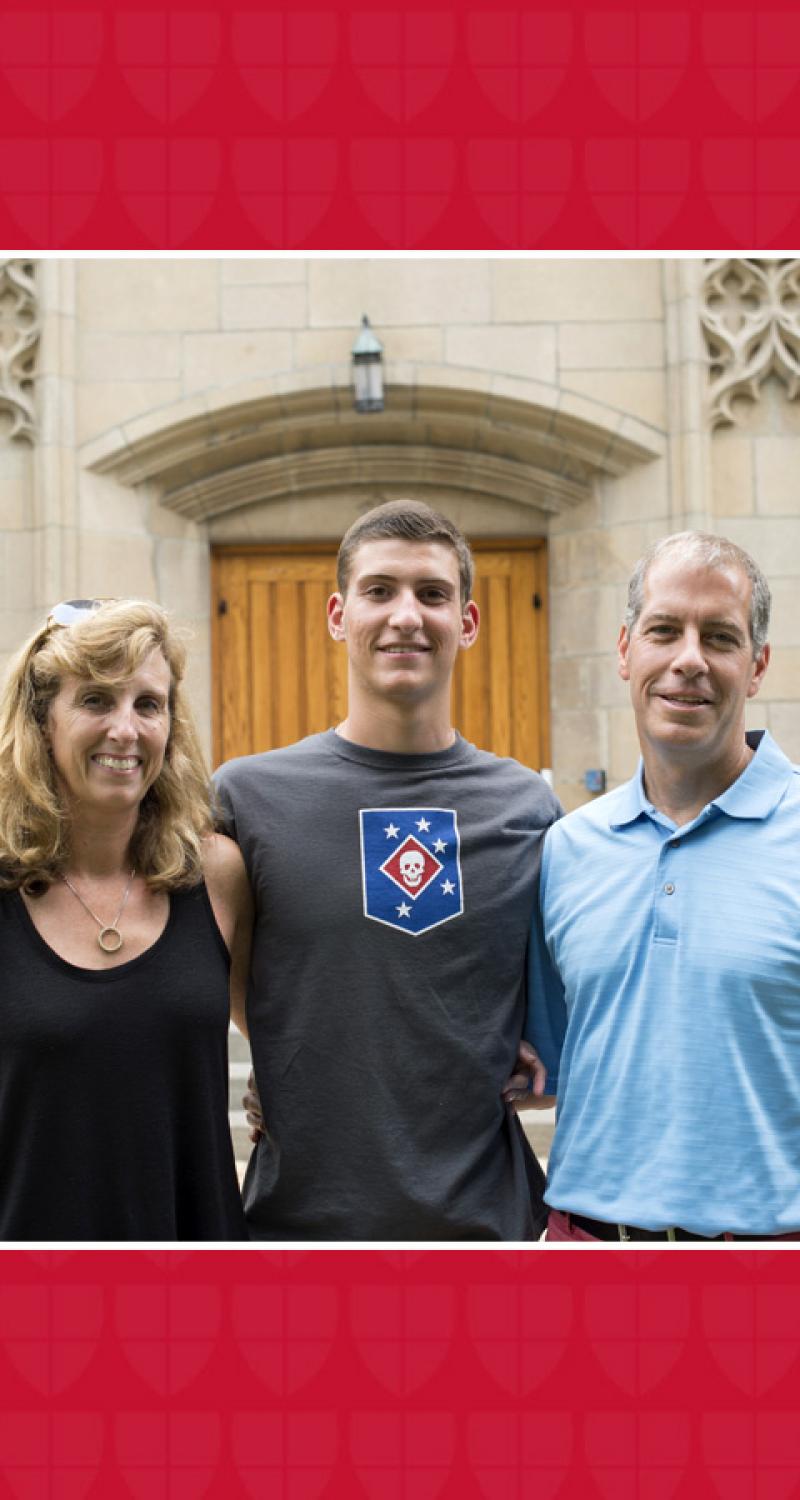 “I get a letter from every student—25 in the first three years.”

“I've read through every letter,” he says. “I've saved them. They’re sitting on my desk here.”

He’s noticed a few threads running through the students’ experiences.

“A lot of them volunteer. The soccer player who interned at Impact, which helps young kids with terminal illnesses get mentors and the opportunity to participate on college sports teams by shadowing teammates. One student interned with a district attorney's office, helping at-risk kids connect with intervention programs. He got real experience from the social workers and lawyers that worked with him. He's going to law school. Other students interned at Columbia med school and Yale. They're doing research. They want to become doctors, working with children, doing research for children with cognitive challenges.”

When the Brindisis began mapping out their giving, they had a sense that many students could not accept internships because of financial reasons.

“We knew that a lot of internships don't include cost-of-living and other stipends. That may not be a factor for some students, but for others, unpaid can be an obstacle. So we became really interested in broadening access and creating a more level playing field.”

They also wanted their donations quickly put to work.

“When we started supporting internships, we were more focused on meeting short-term, unmet needs, but it seemed like our contributions were going a long way—funding 8 to 10 internships a summer. I remember thinking, ‘Okay, after five years, 40 to 50 students could benefit.’ Our son had started attending St. Lawrence and I liked the idea of making an immediate impact for his classmates and peers. That was really appealing.”

They established the Daniel L. Brindisi ’89 and Cynthia K. Brindisi P’19 Internship Fellowship. It is one of the financial awards given to St. Lawrence students who have secured an internship or other structured career-development or research opportunity. These awards offset travel, transportation, and living expenses incurred in the pursuit of experiential learning. These awards also recognize—and promote—leadership.

“We hope it has broad applicability,” Brindisi says, “and that it demonstrates a commitment to giving back to such a wonderful institution. We felt compelled to give back. We hope some of the recipients of these awards pick up the torch 20, 30 years from now. You cast a wide enough net, and I'm sure some of these students will be giving in similar ways when they're in a position to do so.”

The Campaign for Every Laurentian was also a motivating factor.

“When we were thinking about contributing to the Campaign, we came up with a unique arrangement for the next few years. We're using funds immediately but also building up the endowment simultaneously. We are motivated to continue growing that endowment over time so future St. Lawrence students receive similar support. It's a nice mix of immediate gratification that people can use now, as well as thinking a little bit longer-term so it doesn't disappear after our son graduates from St. Lawrence.”