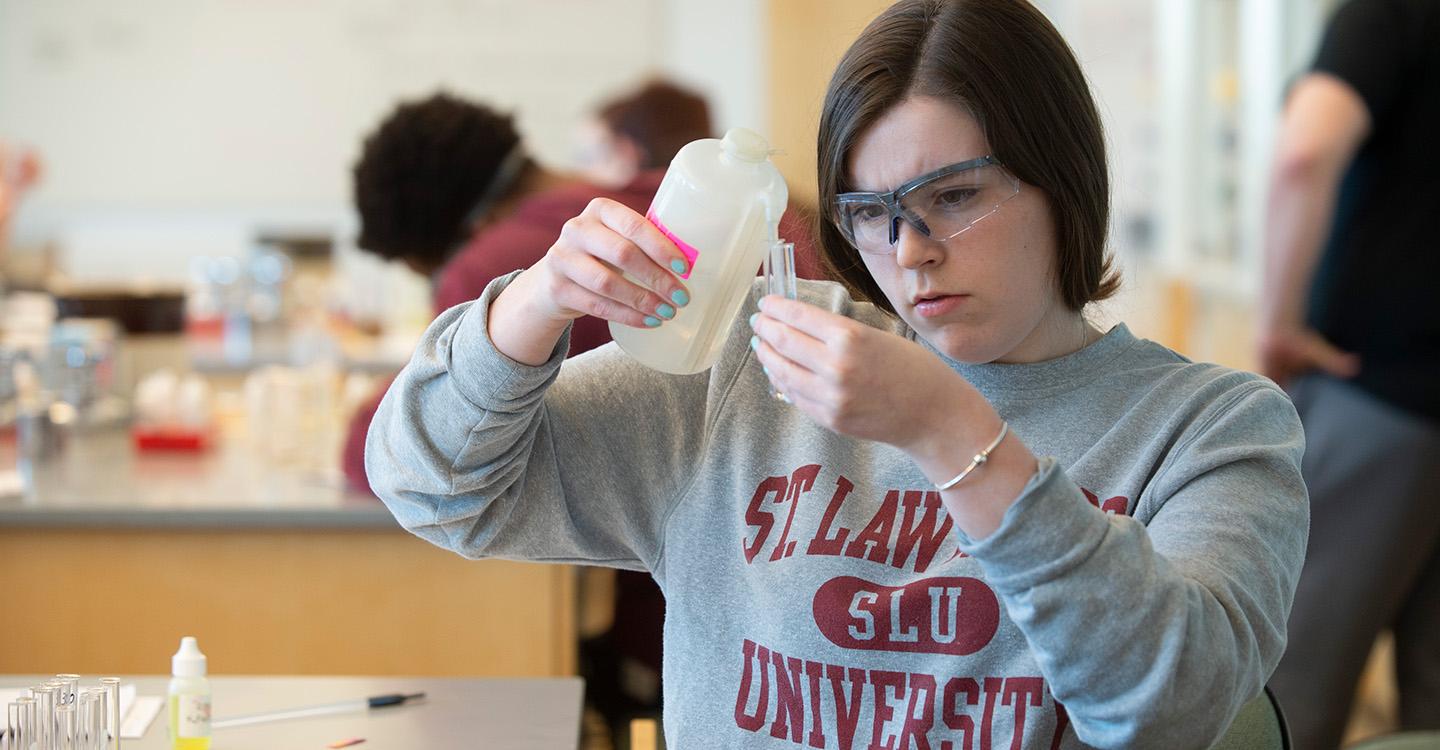 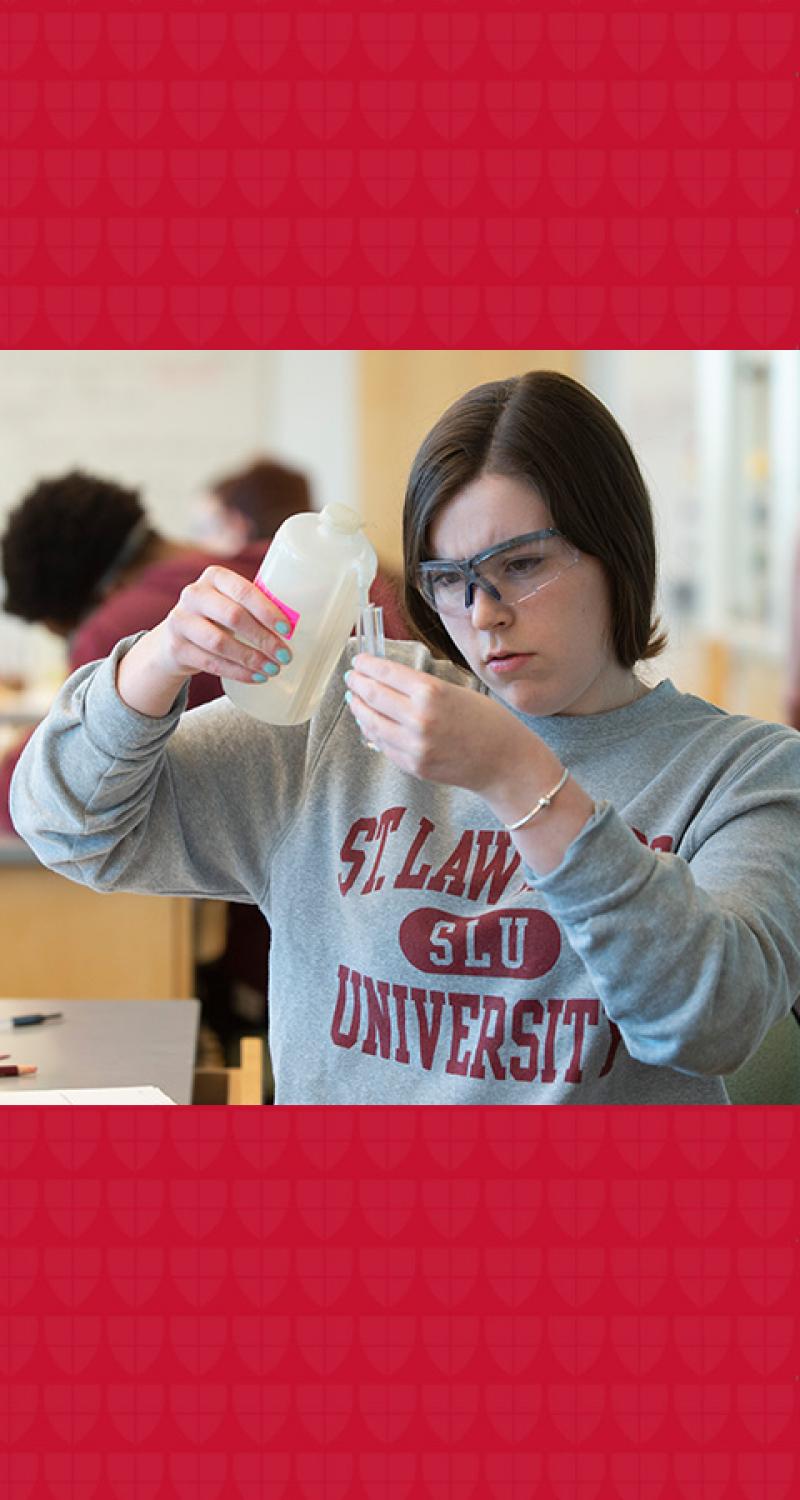 St. Lawrence University was awarded the esteemed Clare Boothe Luce Undergraduate Research Award by the Henry Luce Foundation in order to build on the success of Laurentian women in the sciences.

Starting in 2019, the three-year grant of $110,600 will offer a paid summer research experience to eight women each summer for a total of up to 24 women majoring in STEM disciplines—science, technology, engineering and mathematics. The program will also pair a faculty mentor with each student participant for the remainder of her college career.

“St. Lawrence’s proposal was selected among a very competitive field of applications for the Clare Boothe Luce Undergraduate Research Award, which is a testament to our existing commitment to gender equity in the fields of science and mathematics,” said President William L. Fox. “Of all the ways to move the needle, the Clare Boothe Luce awards have proved that early opportunities for women in STEM majors lead to careers in science.”

Each Clare Boothe Luce Research Scholar will receive a stipend as well as funds for supplies and domestic travel with their faculty mentor to present research findings at regional, national and professional conferences. Campus housing will also be provided to scholars over the summer.

According to the grant proposal, St. Lawrence’s undergraduate science programs emphasize hands-on learning, close mentoring, advanced level research opportunities with faculty members, and the strong presence of women scientists and mathematicians on the faculty—all of which have been shown to provide successful environments for young women scientists-in-training.

The results have been evident: Fifty-two percent of STEM majors at St. Lawrence are currently women, representing a jump of 55 percent over the last 10 years. Women also made up 52 percent of 2017 STEM graduates. In addition, the number of women faculty teaching in STEM fields at the University has increased over the years to now represent 42 percent of the teaching faculty in math and the sciences.

Clare Boothe Luce, the widow of Henry R. Luce, was a playwright, journalist, U.S. Ambassador to Italy and the first woman elected to Congress from Connecticut. In her bequest establishing this program, she sought “to encourage women to enter, study, graduate, and teach” in science, mathematics and engineering. Since its first grants in 1989 the Clare Boothe Luce has become one of the single most significant sources of private support for women in science, mathematics and engineering in U.S. higher education, supporting more than 2,300 women to date.