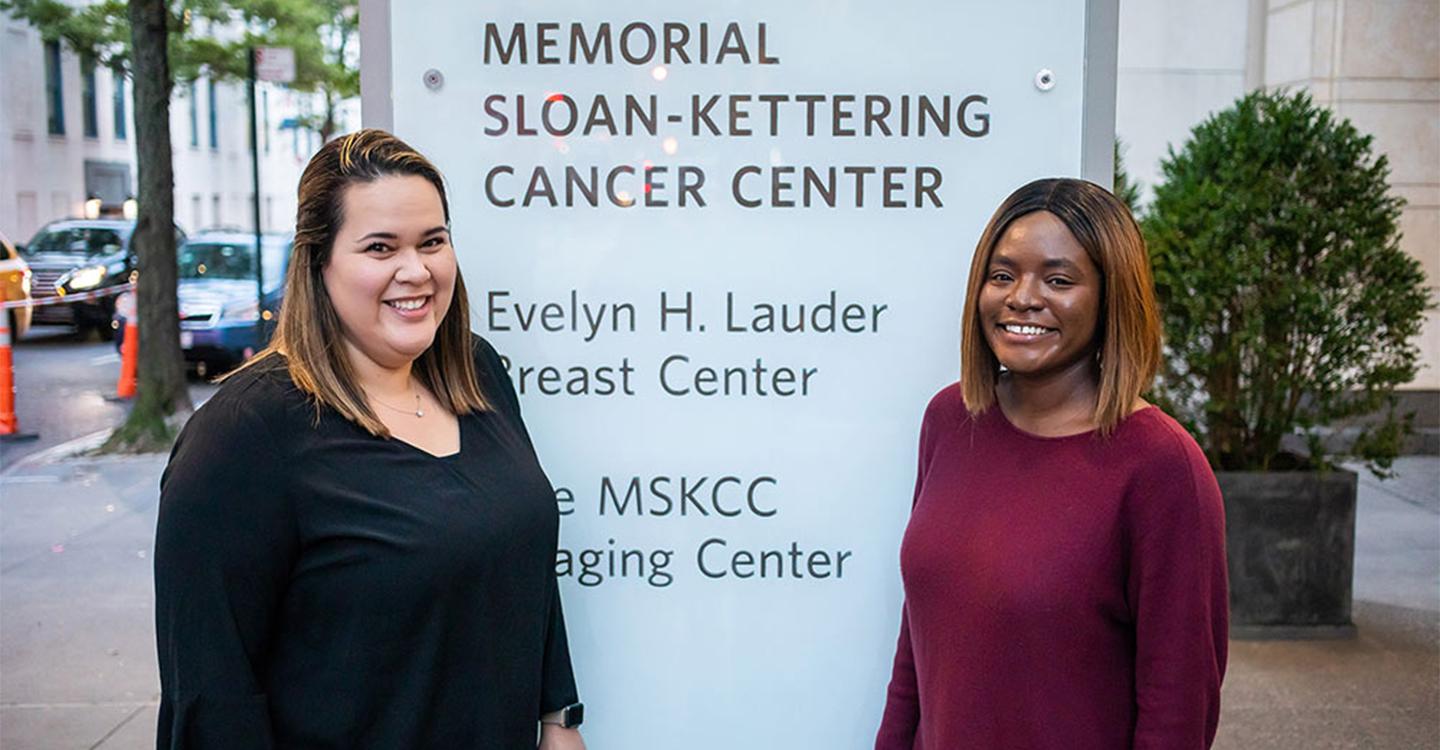 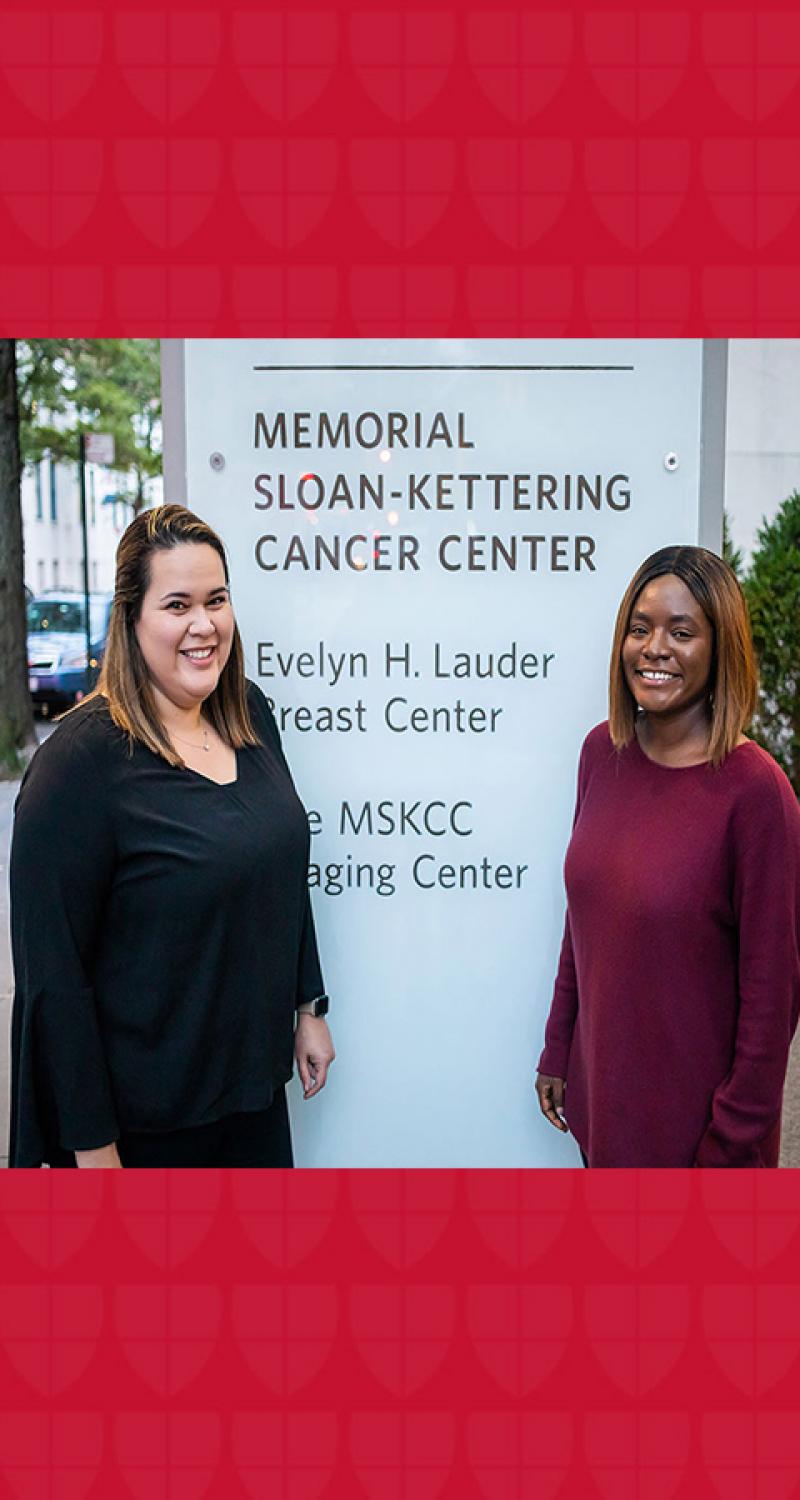 A LINC to Success

When Yvonne Boateng ’18 applied to take part in one of St. Lawrence’s most popular signature career programs, she thought she was signing up for a year-long experience. Instead, she found a mentor for both her career path and life.

As a first-year student, Boateng heard her peers talking about their involvement with Laurentians Investing in Networking and Careers(LINC), a program that matches sophomores with a St. Lawrence graduate or parent who serves as a professional mentor for the year. She applied and was accepted, which ultimately connected her with Tanya Milan Klein ’07, a clinical research manager at Memorial Sloan Kettering Cancer Center who had majored in neuroscience—the same major Yvonne was planning to study.

“I thought [LINC] would be a good way to connect with alumni and see what’s out there, especially since I was an international student and didn’t really know much about the healthcare industry in the U.S.,” says the Laurentian from Accra, Ghana.

Boateng was also hoping to find a mentor who could help her grow personally, professionally and academically. When she and Klein connected for the first time, they each shared what they hoped to Boateng would get out of the experience.

“I told Tanya I wanted to get better at networking and get acquainted with the healthcare industry,” Boateng explains. “She would give me assignments to read, have me practice networking skills and practice interviewing with Career Services, then we would talk bi-weekly about all of it. I also wanted to learn how to manage my time better because my workload was increasing sophomore year and she was able to help me with that.”

At the end of her second year and the official end of her LINC program experience, Boateng had decided she wanted to pursue a career in healthcare and had earned a spot in Memorial Sloan Kettering’s Department of Surgery Summer Internship program. The opportunity gave her a chance to develop the networking skills she had fine-tuned with her mentor in a professional setting and to learn about her potential career path while being immersed in the healthcare industry.

As an added bonus, Klein got to see it all unfold. “It brings me joy to work with the next wave of leaders, as they start figuring themselves out and looking at the professional world,” Klein says. “It’s magical to see that moment when it clicks for them and all the feedback and coaching with the students getting and positive results from applying what was discussed and practiced.”

When Boateng entered her job search, she faced the normal ebbs and flows of the job hunt. Yet, she knew she had supportive Klein by her side, who taught her how to utilize the moments that felt like losses and turn them into “wins” in her next experiences. Ultimately, Boateng was offered a full-time research study assistant position at Memorial Sloan Kettering and now finds herself working in the same hospital as her mentor, making it easy for the two Laurentians to regularly meet up and connect.

“The LINC program is not just to help you get an internship or a job, but it’s also to help you become better: better at speaking with people; better at connecting; and, better at networking,” Boateng says. “It was the next best thing that happened to me apart from attending SLU.”