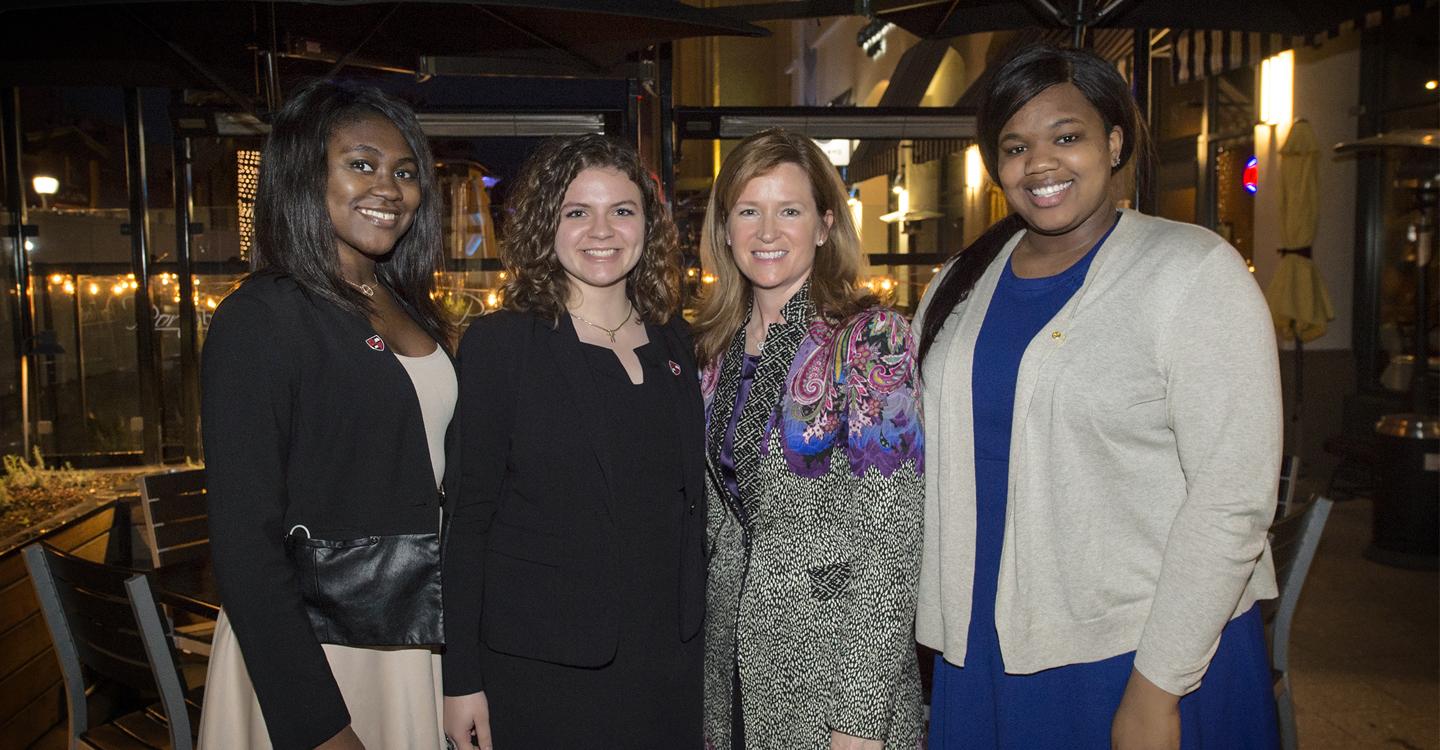 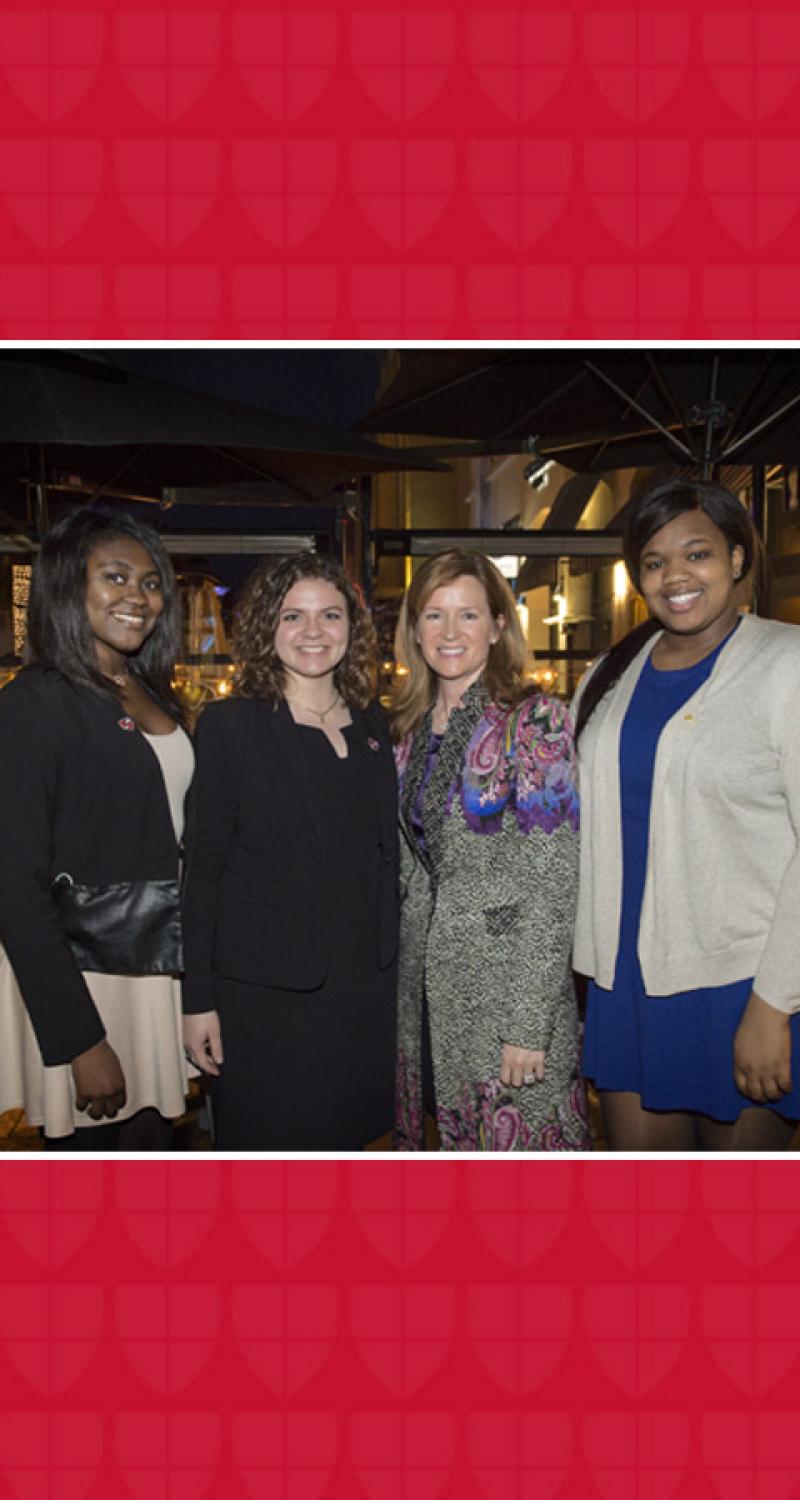 Laurentians Invest in Learning by Honoring Teaching and Mentorship

Throughout his time here, Professor Emeritus of Psychology Jim Wallace has seen firsthand the emotional bond that Laurentians share with this place and with each other. Since he began teaching developmental psychology courses in 1974, more than 5,000 students have sat in his classroom and worked alongside him in research. His mentorship of one student, Hilary Ayn Valentine ’89, was transformational.

As a psychology major, Valentine came to better understand the psychology behind child behavior while working closely with Wallace in the Developmental Play Group. Their work together bloomed into more than just a learning experience; they became trusted colleagues and friends.

“I have always wanted to honor him appropriately, and I can think of no better way of thanking and honoring him than to establish a professorship in his name,” says Valentine, who contributed $2.5 million to St. Lawrence to establish the James R. Wallace Professorship in Psychology. “It sustains the University for the long term, attracts top talent, and it ensures that Laurentians all the way down the line can share a similar experience and establish new connections of their own.”

In addition to her support of the Wallace Professorship, she also supports the Department of Psychology with research funds annually.

“For me, this gift is personal. Jim Wallace was the most engaging professor I had. These are the kinds of professors who matter,” said Valentine.