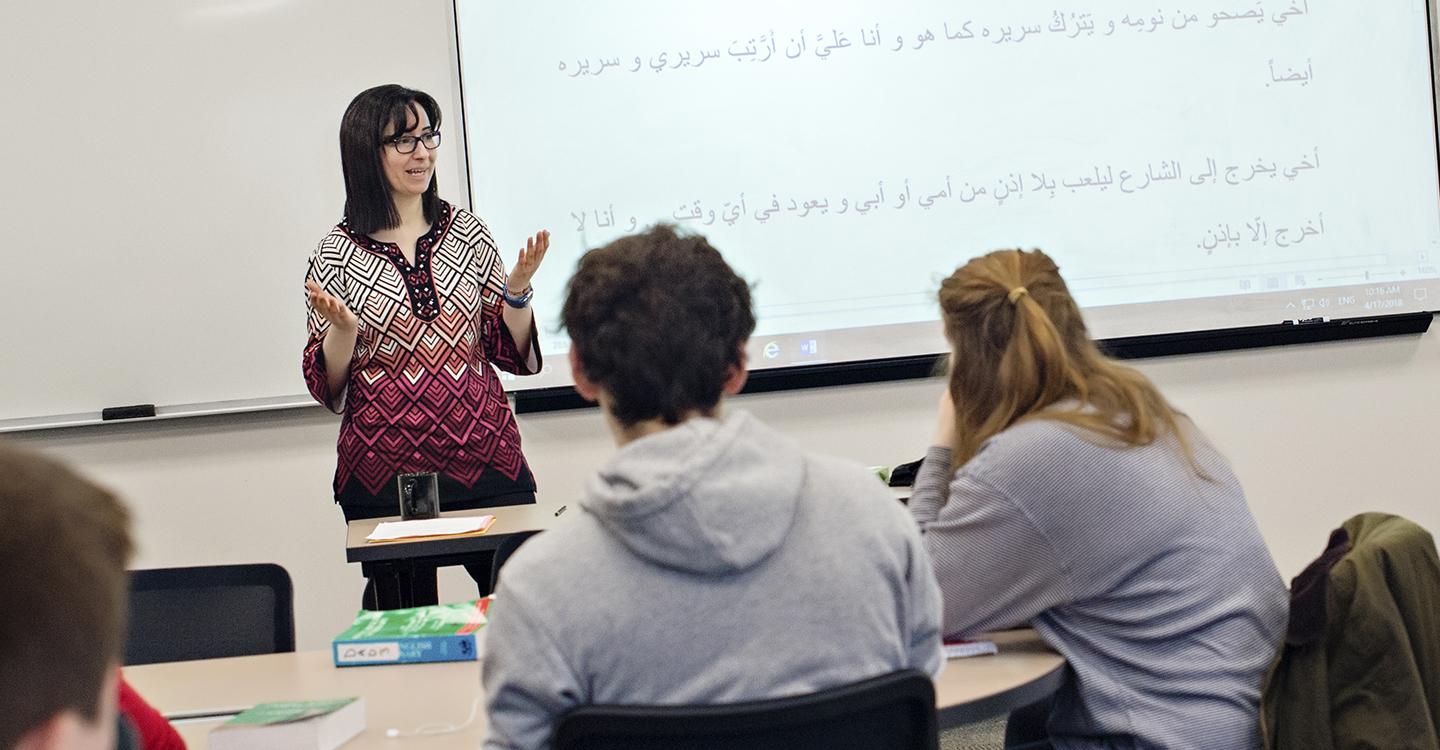 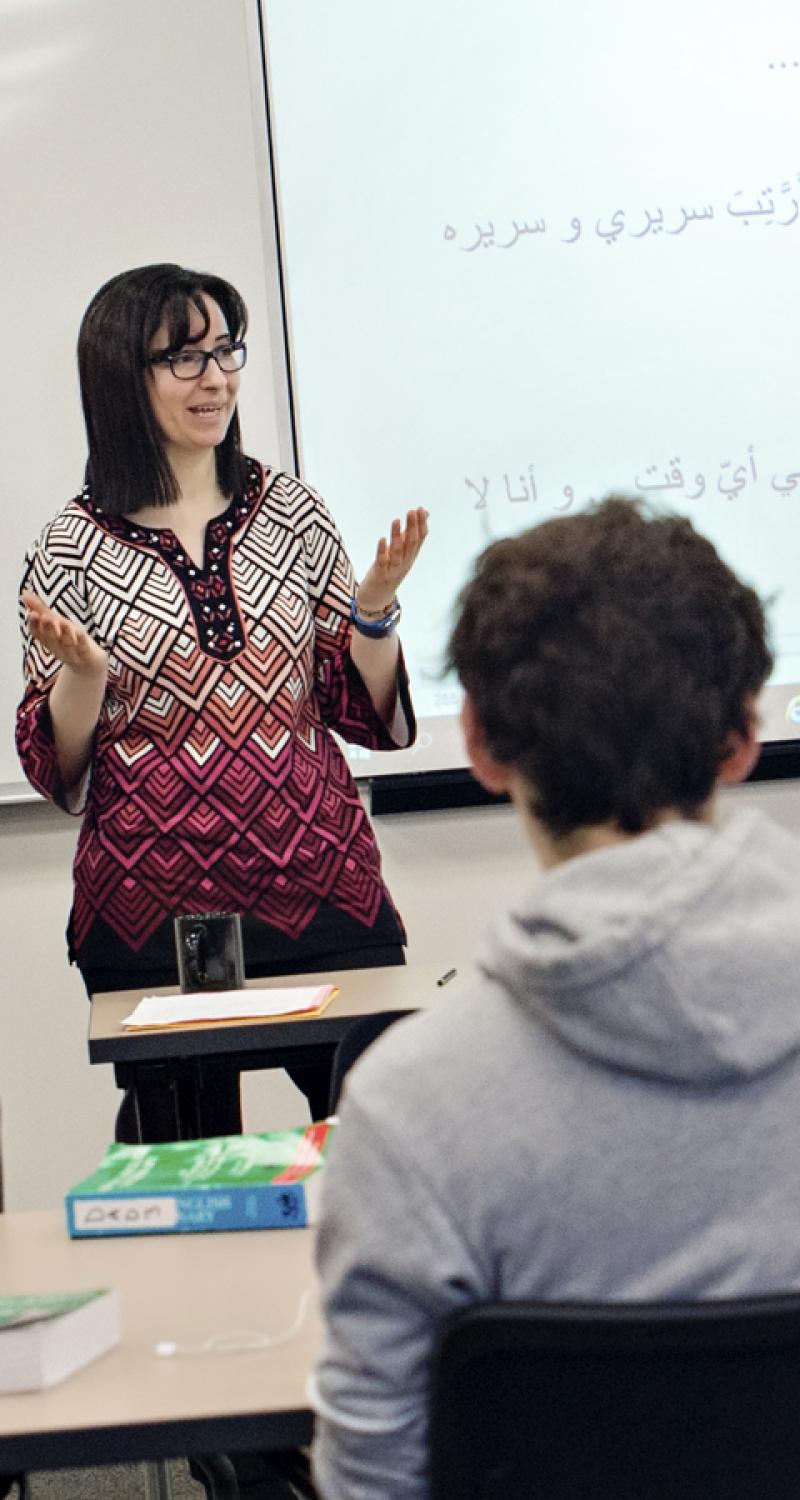 The grant also supported the purchasing of new video conferencing equipment, enabling the teaching of blended courses offered collaboratively as part of the New York Six Liberal Arts Consortium of upstate liberal arts colleges, a project supported by a grant from The Andrew W. Mellon Foundation.

Gisele El Khoury, director of St. Lawrence’s Language Resource Center, says the updates allow St. Lawrence to connect to its students studying abroad as well as the ability to conference in external speakers.

“Today, learning a language is more about group work, where students speak directly with one another rather than alone into a microphone,” El Khoury says. “This will be a much more user-friendly configuration that will allow Modern Languages to use space for both teaching and holding language labs.”

Meanwhile, a Laurentian donation directly led to the renovation of a geology classroom in Brown Hall.

Bill Van Wie ’67 says he has always felt strongly about giving back to St. Lawrence and to the Department of Geology, specifically because they provided him with jobs and scholarships, which enabled him to afford the cost of attendance.

“Being a geology major laid a foundation for success in graduate school and beyond,” Van Wie says. “So, when the opportunity came along to create a new classroom for geology, it caught my attention.”