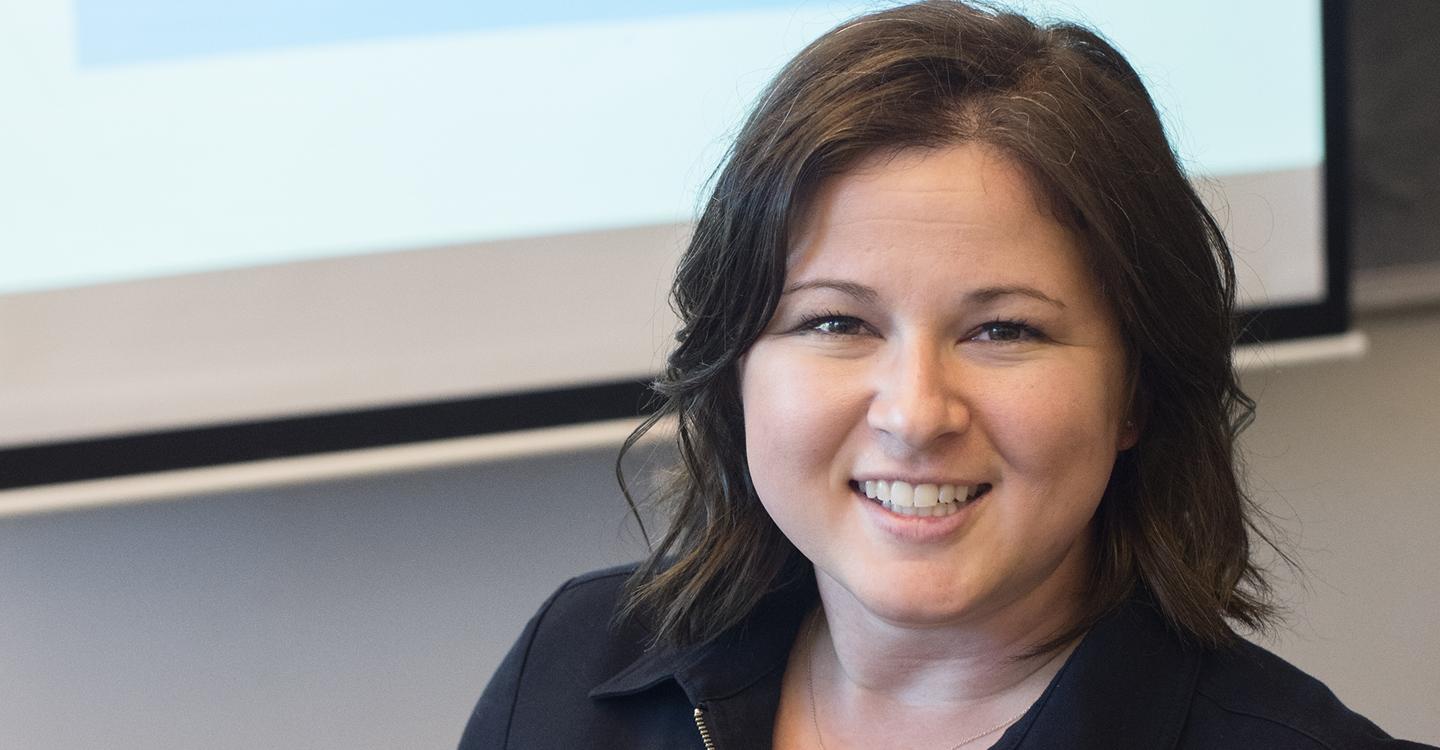 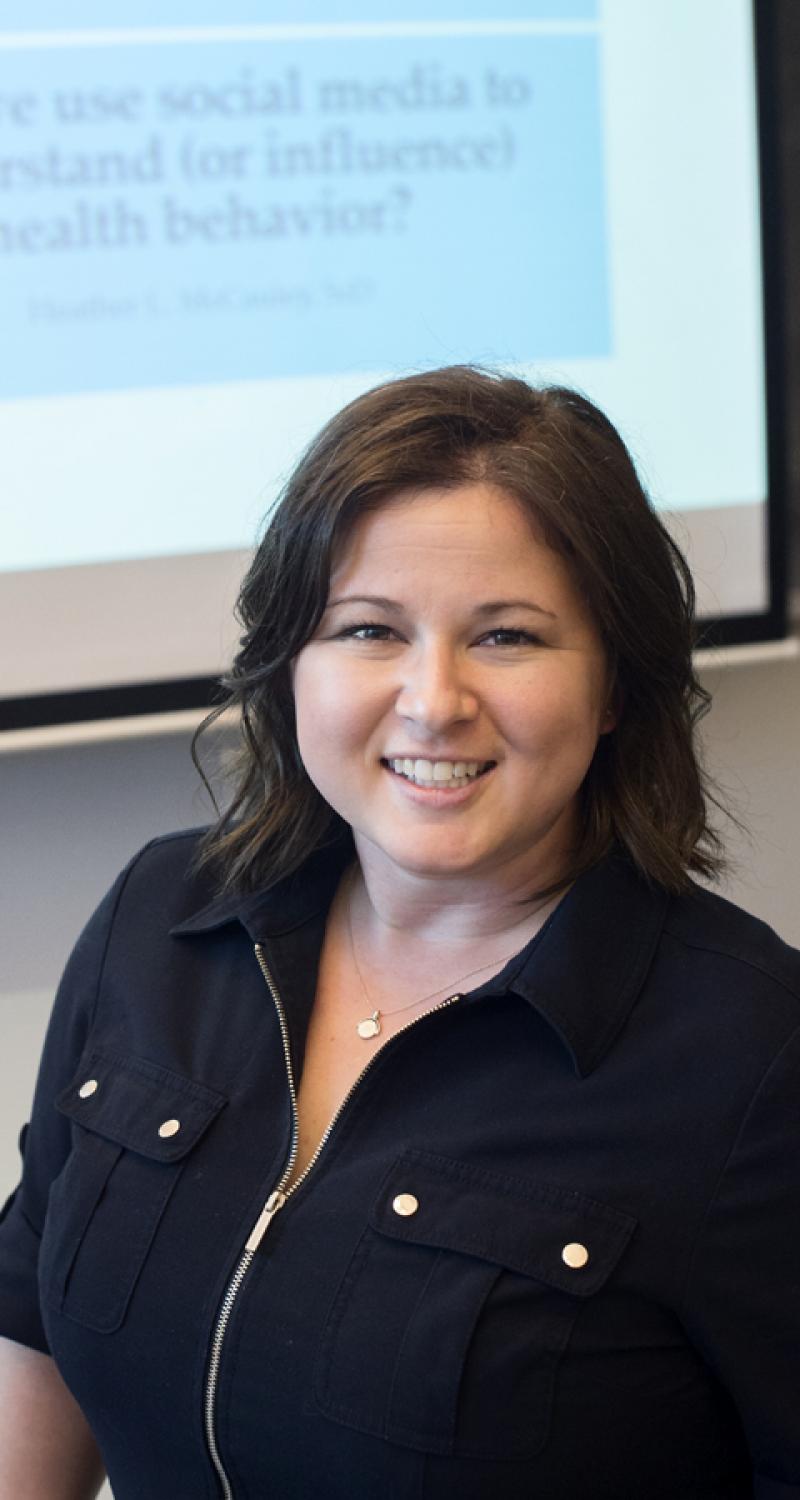 An interest in public health first began to form with Trustee Heather McCauley ’06, after Steve Teret ’66, who teaches at Johns Hopkins University, delivered a talk to her First-Year Program. This was the first time she had heard of the discipline.

McCauley had come to St. Lawrence interested in medicine. Then, in her sophomore year, she took a sociology course focused on gender and sexuality. “It really opened my mind,” she says, “and it helped me to think about some of the health issues that I was interested in … but in a different way.”

She soon changed her major and traveled abroad in her junior year to Thailand, studying the spread of HIV in Southeast Asia, one of the drivers for which is violence against women. “That further helped me think about issues from a public health lens.”

“Part of the program I love is the experiential learning component,” she says, “which bolsters opportunities for our students to get out into the community and to give back to the North Country.”

McCauley went on to earn a master’s degree in global health and a doctorate in social epidemiology from Harvard University before taking on a post-doc and landing her current appointment in 2016 as assistant professor of human development and family studies at Michigan State University. For her, public health is more than health; it is about well-being. And those social issues that affect health and well-being are the same issues that St. Lawrence students care about, falling under the umbrella of public health.

“When people think of public health, they may often think of infectious disease,” says McCauley. “As a social epidemiologist, I am a violence researcher, which is my public health issue. I think critically about how race, class, gender, sexual orientation, and discrimination, associated with all of those different identities, impact patterns of health and wellness at the highest level.”