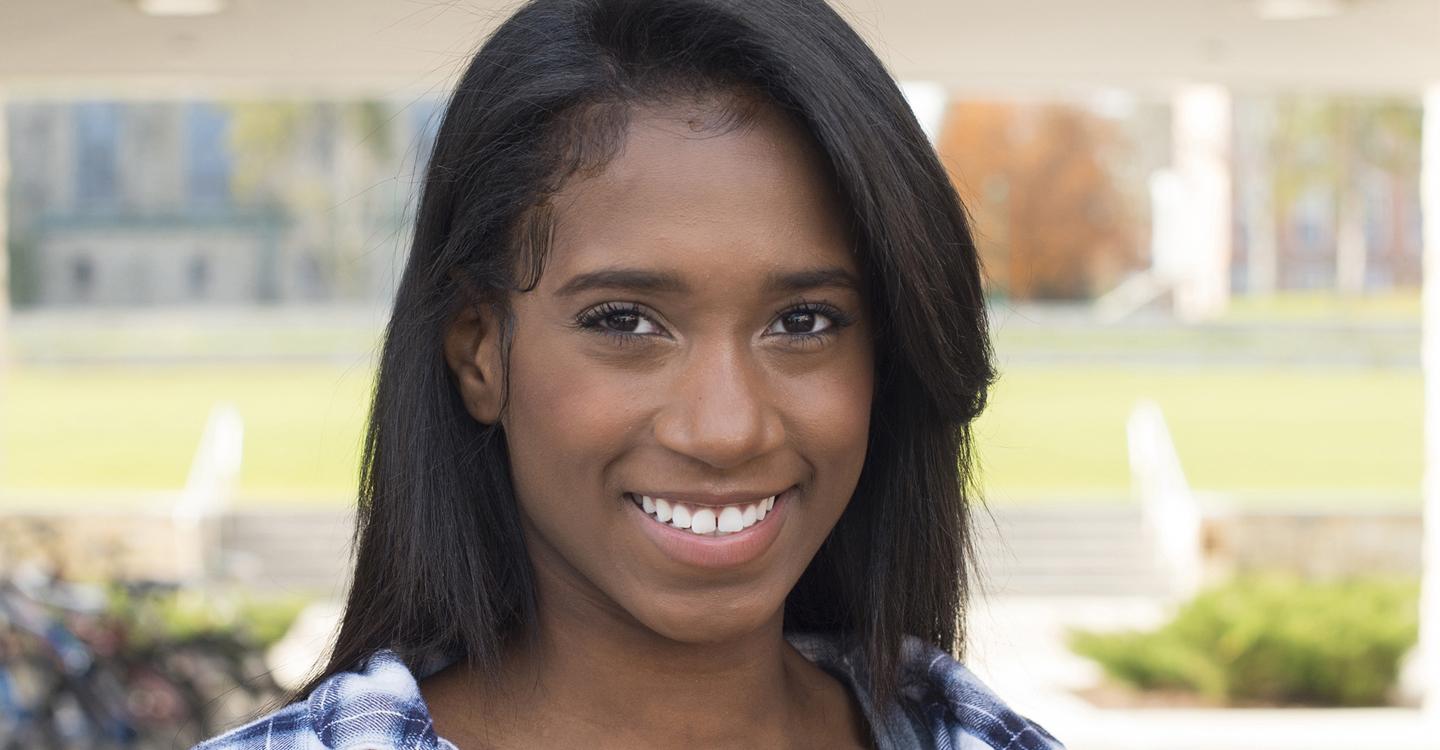 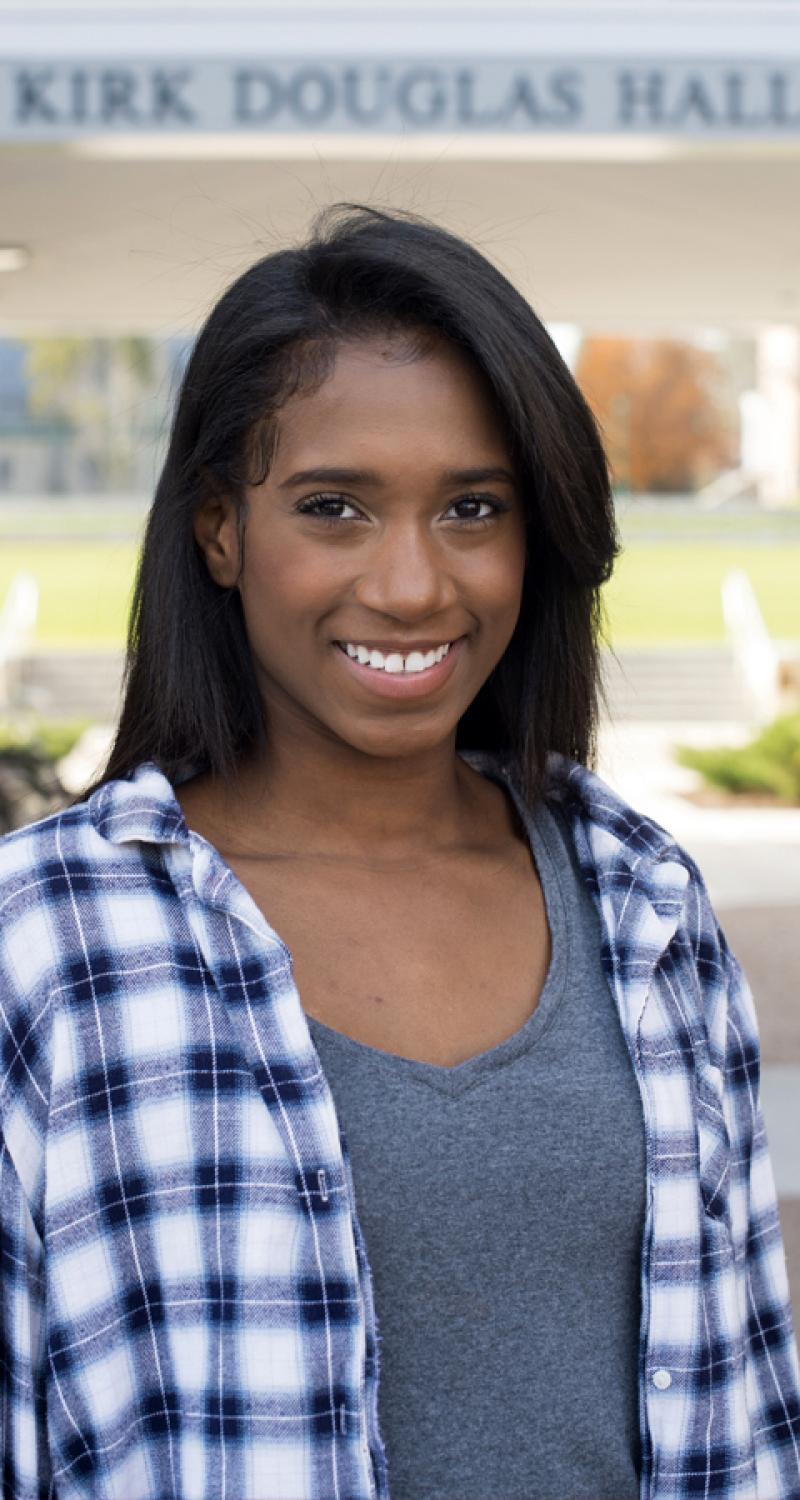 Actor, author, humanitarian, and philanthropist Kirk Douglas ’39 attended St. Lawrence during the time of the Great Depression and during a time when Jewish people were widely persecuted. His own experiences made him mindful of students who face significant struggles, and his Laurentian spirit of philanthropy inspired him to give back.

Kirk and Anne Douglas endowed the Kirk Douglas Scholarship to support students of academic promise who have significant financial need or come from disadvantaged backgrounds, exemplifying their willingness to help young people from backgrounds similar to Douglas’ own formative years.

For Maryland native Jasmin Coates ’17, the Kirk Douglas Scholarship allowed her to fulfill her calling of pursuing a career in the arts.

“To receive the economic stability and the economic gift that the Kirk Douglas Scholars program gave to me was amazing,” says Coates. “I don’t know if I would have been able to pursue my passions and my dreams if I had not gotten that scholarship.”

Douglas’ film roles have undoubtedly touched the lives of millions. But it’s his generosity that has empowered Coates and countless other St. Lawrence students to fulfill their own educational goals and aspirations.

“I don’t know if I would have been able to pursue my passions and my dreams if I had not gotten that scholarship,” said Coates.