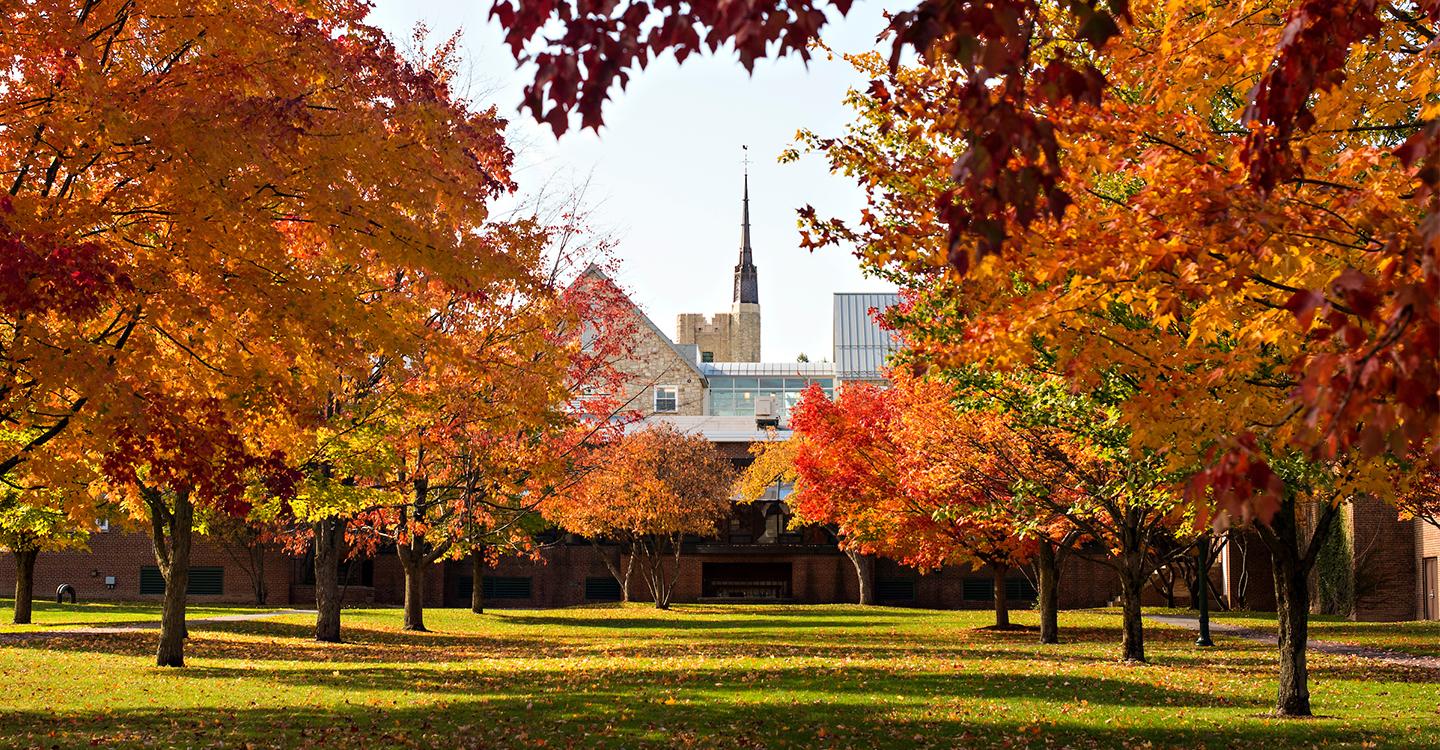 It’s the People You Know, Always

“We met the night before graduation. It was literally the last day we were on campus together.”

“It might seem incredible that we didn’t meet each other earlier,” Sue says, “but that’s just the way it happened.”

They were busy amid the tumult of the late ’60s, but their story shares a key characteristic of so many stories that begin at St. Lawrence: It’s not time, it is this place — and especially each other — that make us who we are.

As Sue puts it, “We’ve stayed involved with SLU because of Katy MacKay ’70. She was a real dynamo. After graduation, Katy held significant positions at the New York Port Authority. Katy became a St. Lawrence Trustee in 1986. When Katy needed someone to help, with Reunion or something like that, she’d call, and who could say no to Katy?  Katy passed away a few years ago but left a legacy of caring and giving.”

Sue and Al named others who were influenced by MacKay and became lifelong friends. The Laurentians in their Atlanta alumni group also kept them connected to the Scarlet and Brown. 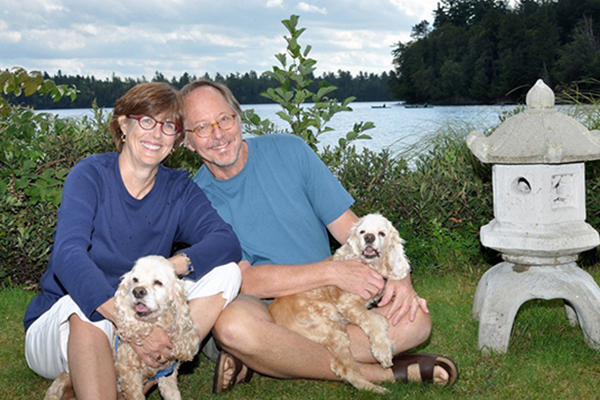 Sue and Al also became loyal, annual donors and made a planned gift through their estate. Sue says that she has always felt compelled to give back to the University.

“St. Lawrence set me up for my first job. After 28 years at AT&T, it was my last job too. My father died while I was a student at SLU. After that, the University awarded me a scholarship to help me complete my studies. When I wanted to study in Washington, D.C., my junior year, St. Lawrence supported my course work at George Washington University and my internship in the House of Representatives. St. Lawrence also introduced me to my husband.”

“Of course, we want to honor that,” Al says. “The intellectual growth we experienced on campus is another reason to give. I majored in mathematics and minored in physics and literature. The appreciation of both liberal arts and science, fostered by St. Lawrence, led to a lifelong support of the arts, and pursuit of a technical career that would permit the exercise of both my technical and organizational skills.”

As committed volunteers, donors, and alumni, the Olszewskis are being honored as recipients of the G. Atwood Manley Award for 2020. It recognizes Laurentians who support the University with a planned gift through their estate.

“St. Lawrence changed our lives for the better,” Al says.

Sue adds, “How often do you get a chance to say, ‘Thank you’ in a way that helps others make better lives for themselves?”