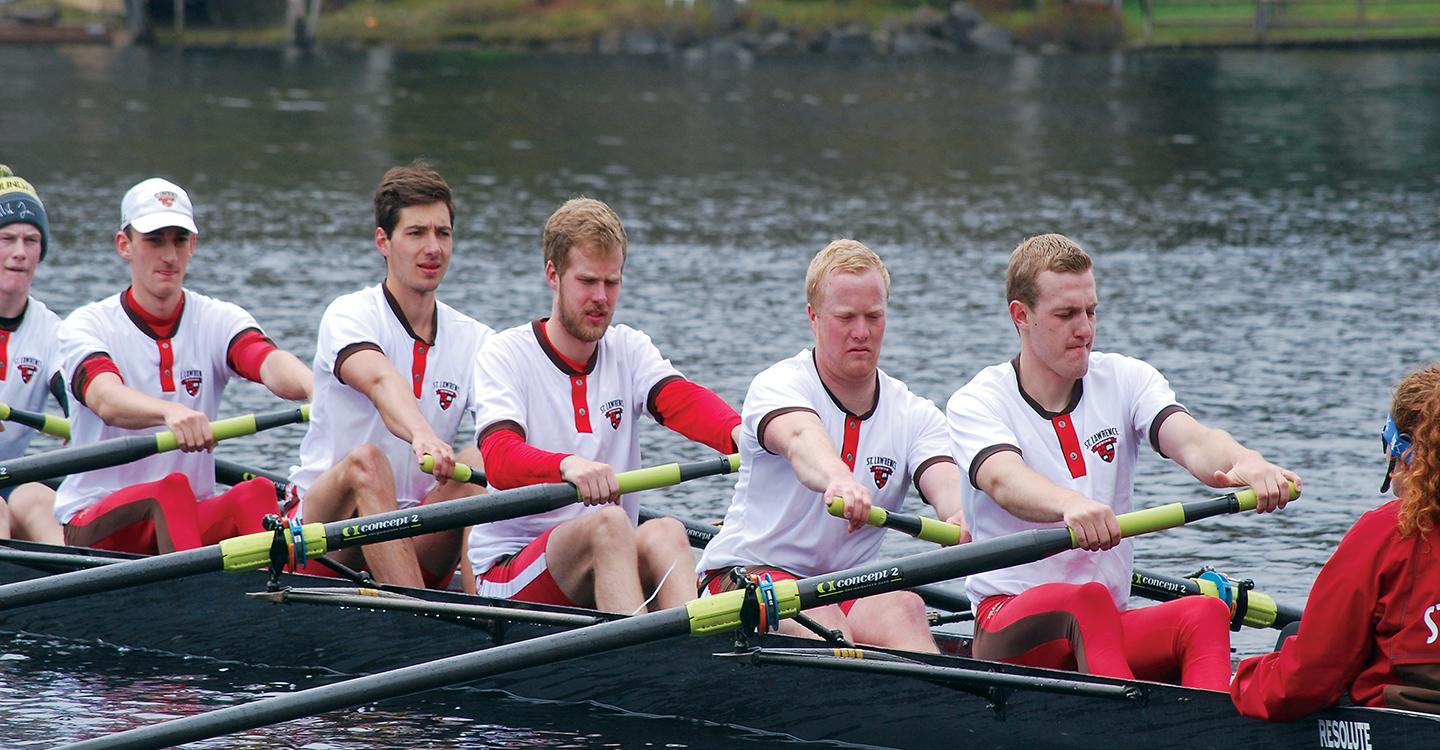 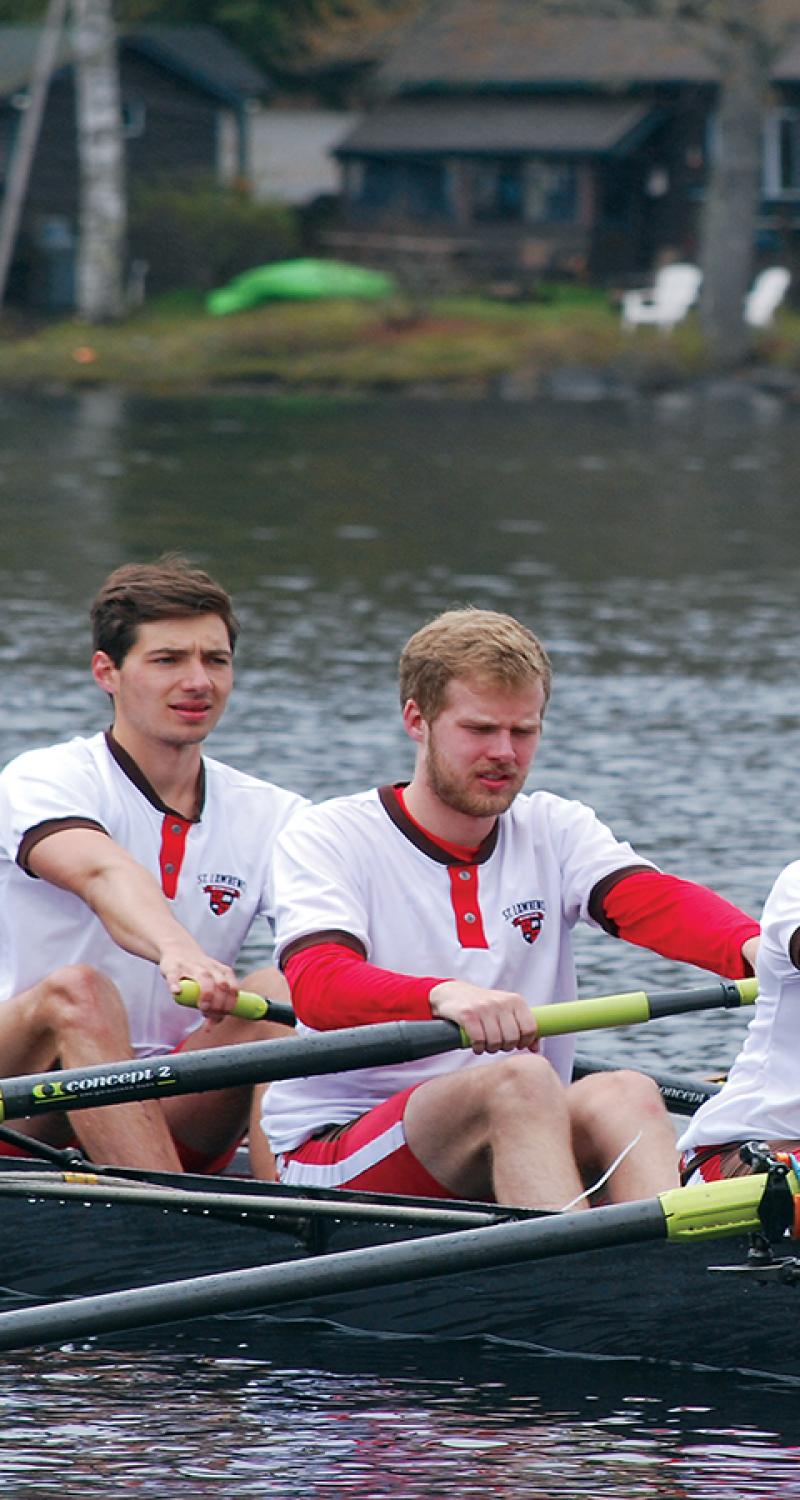 Evan Ketcham ’19 Prepares for Med School Through Research and Rowing

Evan Ketcham ’19 has made the most of his time at St. Lawrence.

“I’m the kind of person (who) would rather be challenged than doing nothing,” he says. “I like to be busy.”

As a varsity rower, a biochemistry major who spends hours in a lab creating his own proteins, and a German studies minor, Ketcham is nothing short of busy.

With a love of science, Ketcham came to St. Lawrence from his home in Atlanta, Georgia. As a sophomore, he began tutoring students and shadowing doctors. It was through these opportunities that he found out how much he enjoyed working with people and building their trust. He decided to commit to a pre-med track.

“The more that I shadowed, the more I realized I liked science,” says Ketcham. “I knew I wanted to use it to directly help people’s lives. I think that’s when I started to really commit to medicine.”

With this newfound focus, Ketcham applied for, and was awarded, a 2018 St. Lawrence University Fellowship and the chance to conduct research with Matthew Skeels, associate professor of chemistry, in summer 2018. The fellowship informed what became Ketcham’s senior capstone research, focusing on a protein called fibroblast growth factor, or FGF2.

“This protein is being investigated for therapeutic use to promote blood vessel growth,” says Ketcham, “and may be developed into therapies that assist in wound healing and other cellular repairs.” 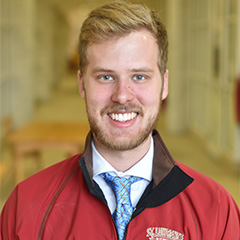 Under the faculty mentorship of Skeels, Ketcham’s analysis looked at the behavior of FGF2 in the human body and examined why, over time, the protein loses shape, breaks down, and stops working. By making modifications to these proteins, Ketcham is looking at changing the nature of FGF2 to make it more resistant to the stressors of the body and, therefore, more effective in therapy. So far, his research has been promising, as his modified proteins have been more stable than the original ones.

“Being able to work so closely with a professor has been tremendously valuable for me,” Ketcham says. “I’ve learned so much. I’ve gotten so much better in the lab, I’ve done research that if you told me as a freshman I’d be doing, I’d say, ‘No way.’”

But it is also the early morning, chilly practices with the rowing team on the St. Lawrence River that Ketcham believes has prepared him for the rigors of medical school.

“Rowing has helped me get better at being engaged in the task at hand,” says Ketcham. “In rowing, you’re physically connected to everyone else in the boat, and if you mess up, it’s going to throw the whole boat off.”

That’s a valuable lesson for Ketcham. “You have to give it your all, and being forced to do that has been beneficial for me. When I get to medical school and I have to work crazy hours, that skill will really carry over well.”