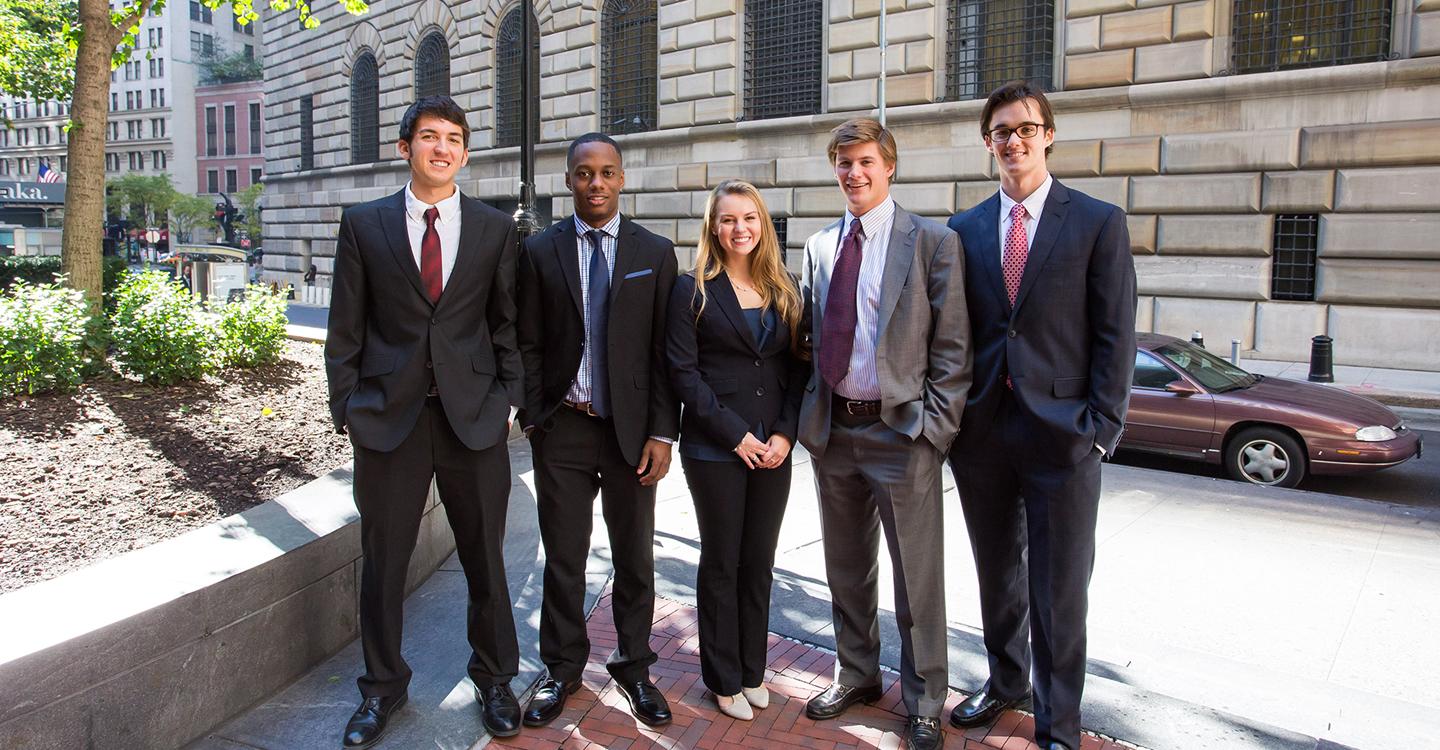 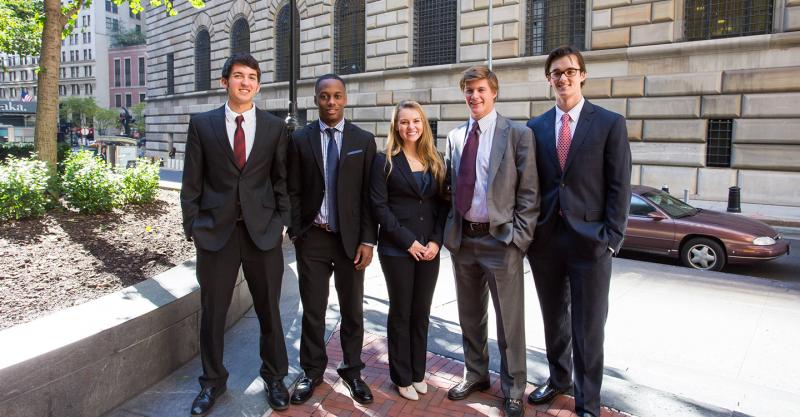 The Comparative Advantage of Business in the Liberal Arts

Nearly four years after its implementation, the business and the liberal arts program–or BUSLA, as it is frequently referred to on campus–has become one of the most popular majors on campus, allowing St. Lawrence University students to capitalize on the benefits of a liberal arts education while honing their business acumen.

Students must pair the business portion of their degree program with a primary major of their choosing, which earns all program graduates a double major. While economics certainly tends to be a popular choice, Annie Wheeler ’14–one of the first to graduate with the major listed on her transcript–chose French as her primary major.

“French and business are probably not the most traditional combination,” she says, “But, I think they complement each other in the sense that they gave me an incredibly well-rounded education.”

“Each discipline and individual has a different way of approaching a problem,” Chezum says. “I want students to try a lot of different things and find where they have a comparative advantage.”

“I applied what I was learning in my classes directly to my work with CKSLAW, as we thought about crafting budgets and strategic, long-term plans,” Wheeler says.

She credits the interdisciplinary nature of the BUSLA program–which combines elements of a traditional business degree with the breadth and depth of a liberal arts degree–for her own success in the nonprofit sector.

“Those interdisciplinary skills are things I continue to use on a daily basis,” she says. “I think to succeed in many jobs, you need more than just the basics: you need to be able to think critically, problem-solve and communicate well. For me, those skills came from taking a balanced and diverse course selection.”

“As the designer of the program, I don’t think about jobs. I think about developing general skills and preparing students for careers.”