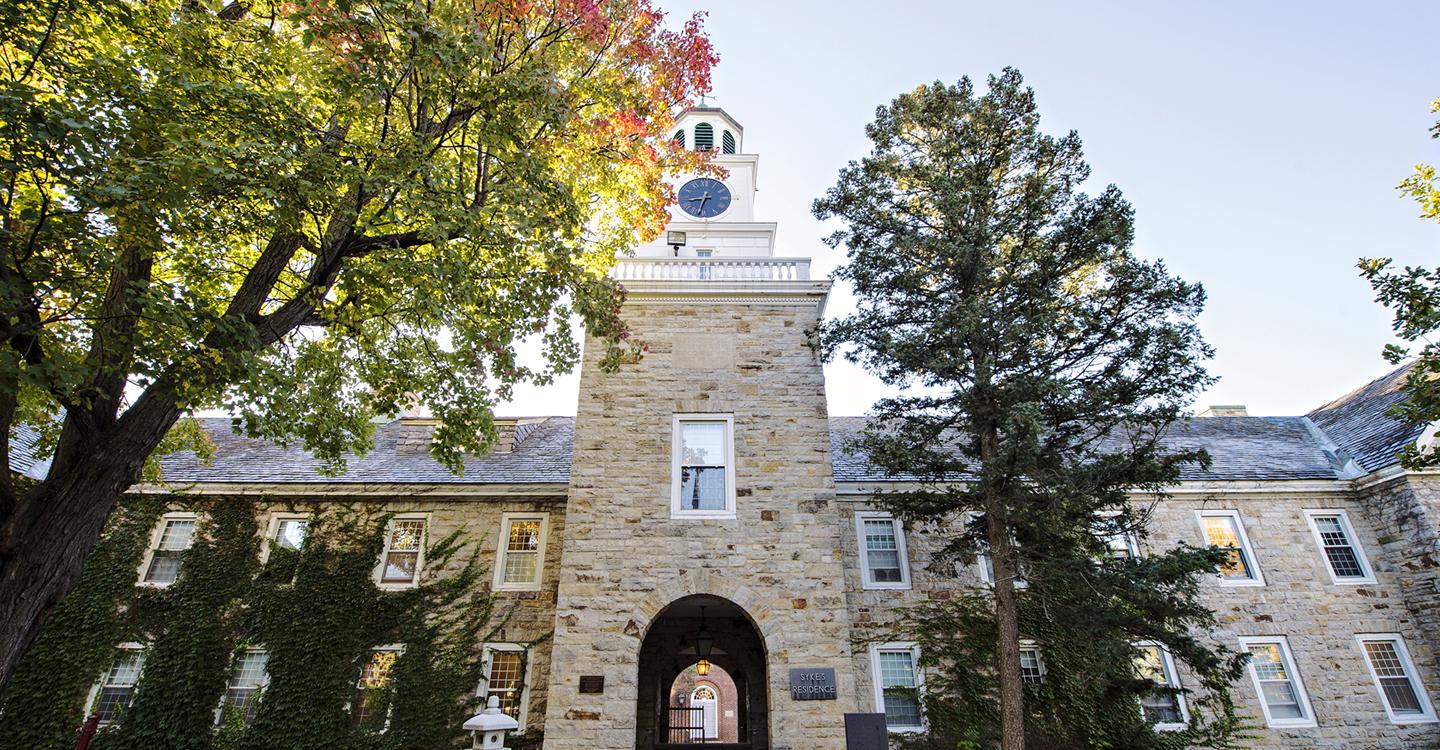 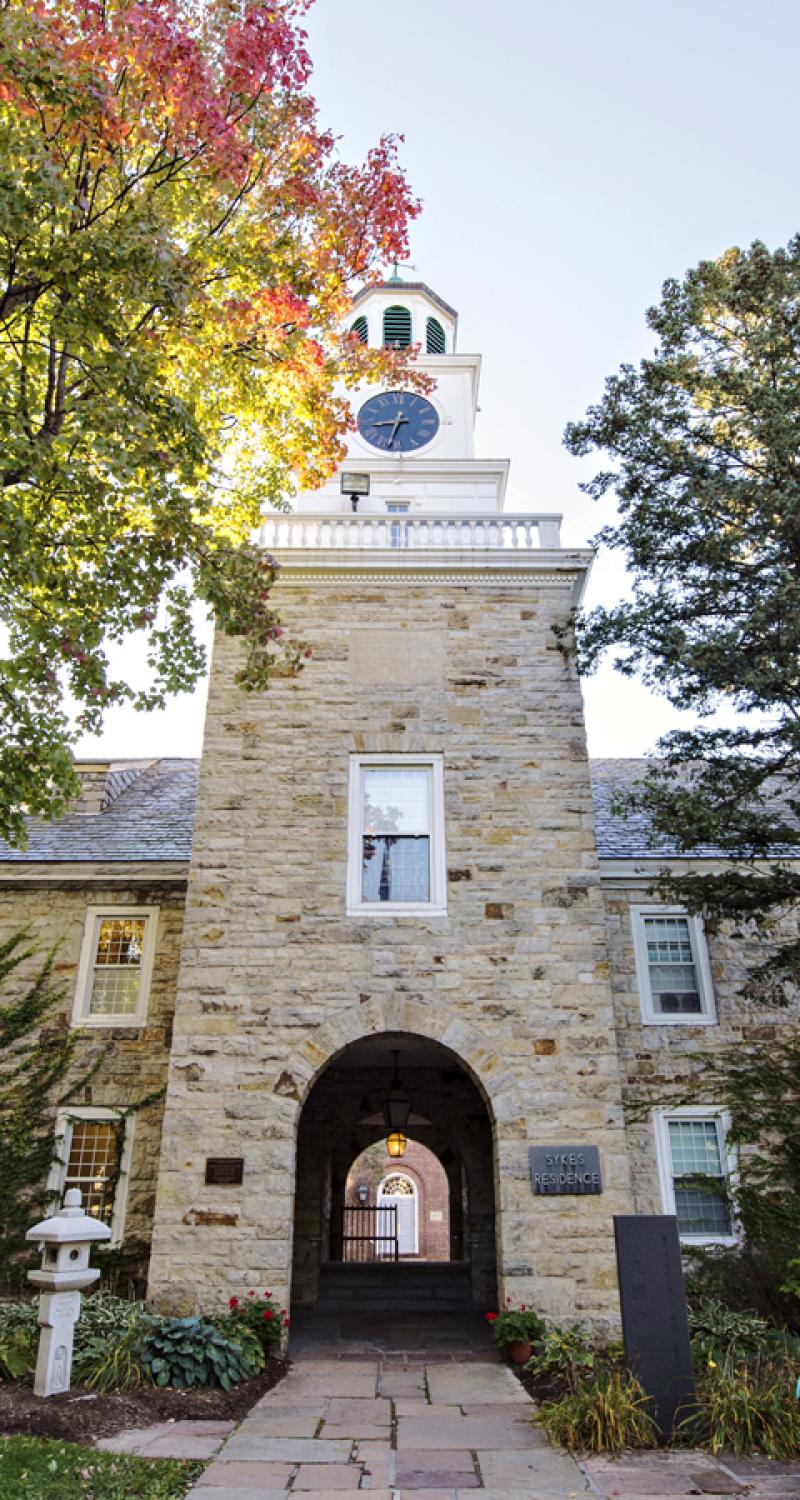 Laurentians may not realize nearly half of St. Lawrence’s campus is listed on the National Register of Historic Places as the St. Lawrence University-Old Campus Historic District.  Richardson and Herring-Cole were built in the University’s first decades; Dean-Eaton and Sykes were built in the early 20th century, followed by Appleton Arena, Brown, Valentine and more in the mid-20th century.

Commitments from generous alumni and friends have ensured the relevance and sustainability of facilities such as the Richard F. Brush ’52 University Quad, the Abbott-Young Memorial Beta Temple, Gunnison Memorial Chapel, and Herring-Cole Hall, for another century.  In order to preserve and protect our historic buildings for succeeding generations of Laurentians, we must act now as St. Lawrence’s assiduous stewards. 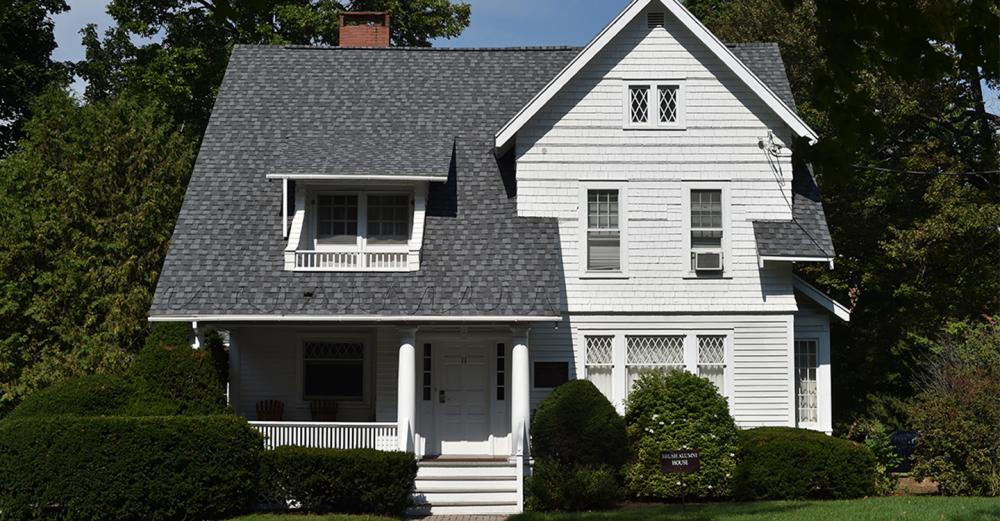 Suzy Brush ’80, P’07, ’11 is making sure her grandmother’s legacy is reflected in the contemporary charm and comfort of Laurentians’ home away from home.